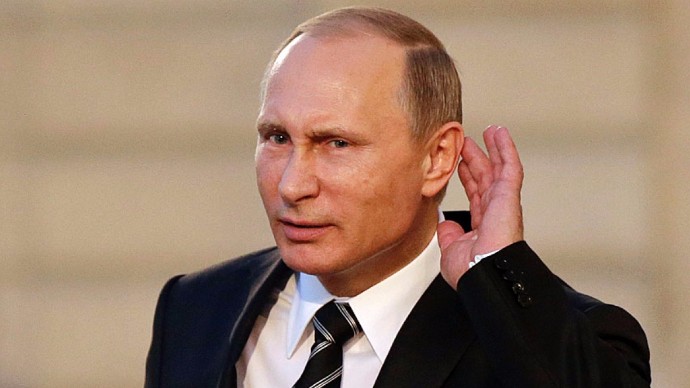 As announced by Russian deputy foreign minister Mikhail Bogdanov, Head of the Presidency Council (PC) Faiez Serraj is to visit Moscow to seek Russia’s help in solving the Libyan puzzle through a potential meeting between him and Moscow’s choice in Libya; Field Marshal Khalifa Haftar who is opposed to the PC.

During his two-day visit, Serraj will meet with Russian authorities but not with the country’s strongman Vladimir Putin, said Dmitry Peskov, a spokesperson for the Russian presidency.

“Russia would like Libya to once again become a full-fledged state after a barbarous foreign interference in its internal affairs,” Peskov added.

The North African country descended into chaos following the removal of former leader Muammar Gaddafi in a NATO-backed revolution in 2011. The country has remained uncontrolled despite UN attempts to reunify feuding factions.

Haftar, a former strong Gaddafi ally has become Russia’s mouth-piece in the crisis. The military man has received support including military assistance from Moscow despite UN warnings.

The military man repeatedly scorned Serraj and Head of UNSMIL Martin Kobler arguing that they are trying to impose a foreign agenda to Libya.

Serraj last week called on Moscow to play a greater role in ending the deadlock, including facilitating a meeting between him and Haftar, after several diplomatic efforts failed.