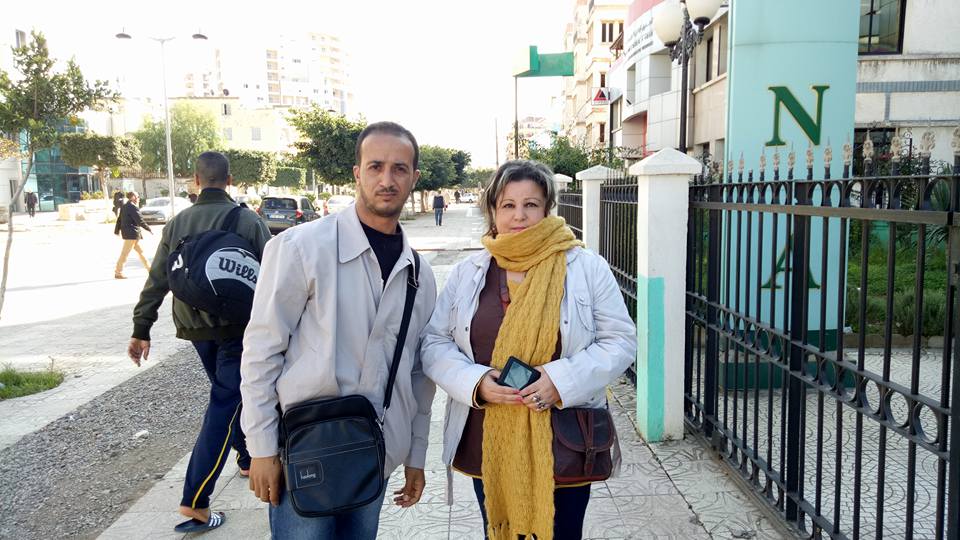 The Committee to Protect Journalists has called on Algerian authorities to immediately release and drop all criminal charges against Marzoug Touati, an editor of the news website Al-Hogra.

Algerian security forces arrested Touati at his home in the coastal city of Béjaïa on January 18 and have since held him in administrative detention on treason and incitement charges.

Touati was interrogated about his publication on Jan.9 of a video interview conducted via teleconference with Hasan Kaabiah, an Israeli Foreign Ministry spokesman. In that interview, the official said Israel has had a liaison office in Algiers since before 2000.

Algeria and Israel do not have full diplomatic relations, and Algeria’s government is frequently critical of Israeli actions.

A court in Béjaïa on January 22 maintained Touati in administrative detention on charges of “talking to the agents of a foreign power with the intention of causing harm to Algeria’s army, diplomatic relations, and financial interests,” and “inciting citizens to carry weapons and gather illegally”.

According to Algeria’s penal code, the first charge carries a maximum sentence of 20 years in prison, and the second charge is punishable by death. In Algeria, administrative detention can be renewed for up to 44 months.

Touati denies the charges. CPJ Middle East and North Africa Program Coordinator Sherif Mansour said the Algerian journalist “engaged in a basic journalistic exercise. He conducted and published an interview. He does not deserve to be jailed for this, and he certainly doesn’t deserve to be executed as a traitor for this”.

“We call on Algerian authorities to release Touati without condition or delay”, said the CPJ official.