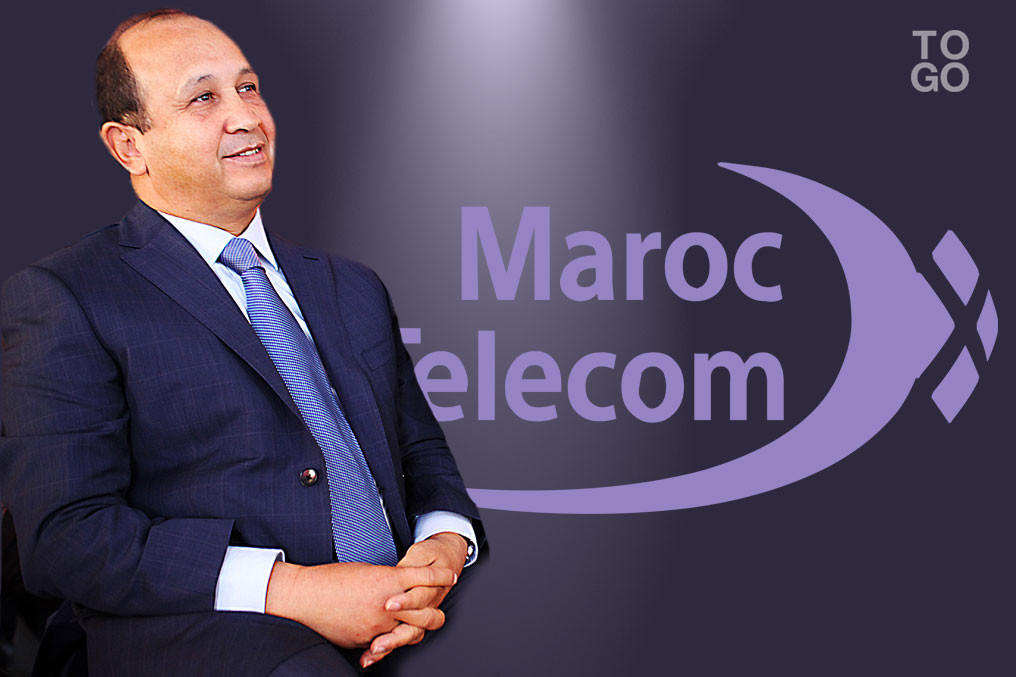 Maroc Telcom Group closed the year 2016 with a turnover put at 35.25 billion dirham, accounting for 3.3 per cent growth over 2015 figures, the company said on Monday.

The significant growth according to the company’s statement has been possible thanks to the group’s international performance through its branches, mainly in Cote d’Ivoire, Niger, Benin and Togo.

Growth generated by the branches has been put at 7.1 per cent, i.e. 15.3 billion dirham.

Local performance also hiked up by one per cent to hit 21 billion dirham in turnover.

If internet and landline services helped to scale up the company’s figures, mobile phone sales have on the other hand gone down slightly, a 1.1 per cent decrease, the company’s statement said quoting group CEO, Abdeslame Ahizoune.

Thanks to its international service, the group now enjoys 45 million clients around the world. The company for the year 2017 plans to maintain its youth-oriented policy in Morocco which has enabled the institution to recruit skillful youths.

Ahizoune also announced a number of incentives such as the company’s leadership strengthening program, growth of international branches as well as improvement of its networks for better services supported by strong investments.