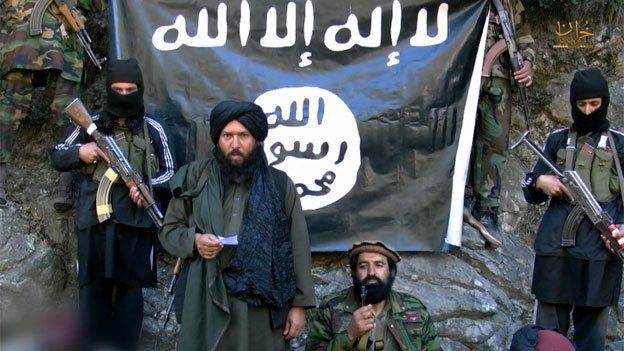 The Islamic State group (IS) Monday came forward to shoulder responsibility for the Sunday bomb attack that targeted a police station in the Algerian eastern city of Constantine.

The policeman heroically fired at the bomber and exploded the explosive belt before he reached his target, authorities indicated.

IS on its official media outlet Amaq said  “a subside operation carried out by an Islamic State group fighter thanks to a bag laden with explosives targeted yesterday an Algerian police Station in central Constantine.”

Authorities said two policemen were injured in the Sunday attack but the terrorist group said a number of people were killed and wounded.

IS early November claimed the killing of a police officer in a restaurant in the same city. Three gunmen attacked the officer and ran away with his gun.

The group entered the North African country in 2014. Around 200 IS militants are reportedly present in the country.

Last week the army claimed it killed 14 alleged terrorists during a search operation in Bouira region, 125 kilometers southeast of Algiers.