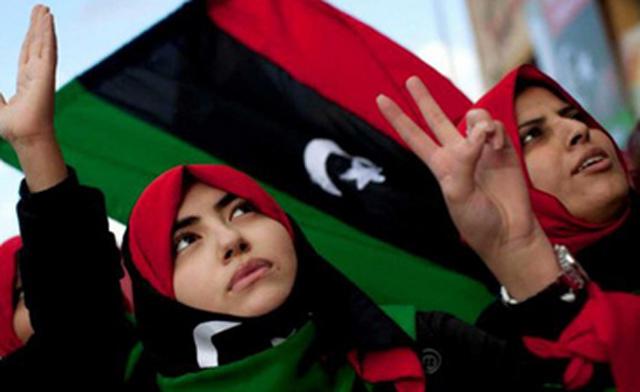 The East-based Libyan administration, opposed to the UN-backed Tripoli-based government, has issued a new ban barring Libyans aged between 18 and 45 to travel out of the country except after receiving a security clearance.

“Libyan men and women aged between 18 and 45 are forbidden from leaving the country without prior security clearance from the relevant authorities,” said military governor Abdul Razzaq Al-Nazhuri.

The new ban follows a first one scraped few days ago and which required that all Libyan women aged under 60 in the East travelling out of the country must be accompanied by a male custodian.

The new ban targeting Libyans of 18-45 age group is meant, according to Abdul Razzaq Al-Nazhuri, “to protect national security and Libyans of this age group from being lured by terrorist organizations.”

The new ban will have little effect as it only affects Libyans “flying out of Labraq Airport, the sole international airport subject to Nazhuri’s authority as military governor from Ben Jawad to Derna,” press reports say.

Libya has been governed by rival administrations since it plunged in turmoil after the fall of Muammar Gaddafi in 2011.

The latest move, however, is seen as attempt to deflect criticism that the real reason for the ban on single women travelling alone was pressure from Salafists, Libya Herald reports.