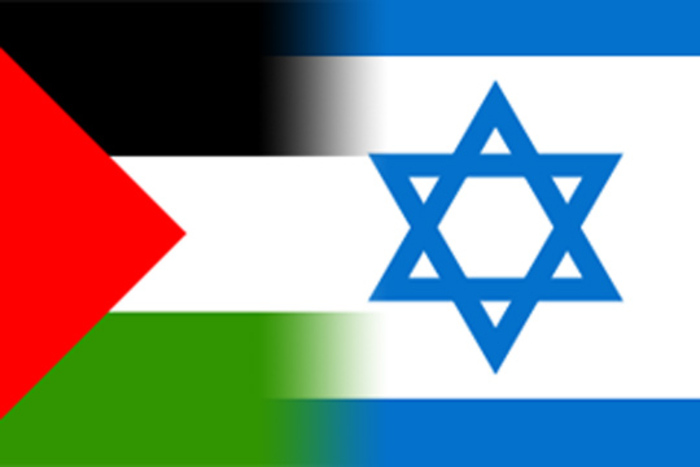 Hours before US president Donald Trump and Israeli Prime Minister Benjamin Netanyahu meet in Washington, a senior White House official said, under the condition of anonymity, that “a two-state solution that doesn’t bring peace is not a goal that anybody wants to achieve” even though Washington continues to aim at peace as “the ultimate deal.”

The remarks underlie a possible policy shift in the trailing Israeli-Palestinian conflict considering that the US has long supported a two-state solution with the demarcation of borders and the fate of the al-Naqba refugees being the main obstacles.

Palestinians have accused Israel of trying to suffocate the possibility of a two-state solution over the past decades by extending settlements into occupied Palestinian territories.

The remarks of the anonymous White House official were termed as unreasonable by Hanan Ashrawi, a member of the Palestine Liberation Organization (PLO) executive committee. “This is not a responsible policy and it does not serve the cause of peace”, she lamented before opining that this “does not make sense.”

Former US president Barack Obama had repeatedly warned that Israeli settlements could make a two-state solution impossible, and that a one state solution would put the future of the Jewish state in question. Ashrawi said bypassing the two-state solution “would be destroying the chances for peace and undermining American interests, standing and credibility abroad.”

Trump and Netanyahu are expected to have close ties but the PLO official deplored that “accommodating the most extreme and irresponsible elements in Israel and in the White House is no way to make responsible foreign policy.”