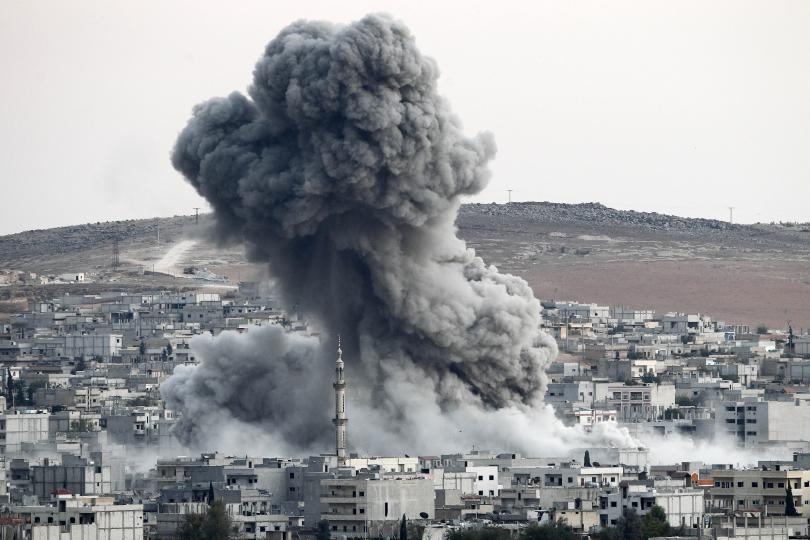 A Russian airstrike in Syria has killed at least three Turkish soldiers and injured around eleven during a sortie where “a bomb incidentally hit a building used by the Turkish Army units” of the Euphrates Shield operation that was launched around the end of last year according to a statement released by the Turkish military.

Russia has accepted its role in the airstrike and Kremlin spokesman Dmitry Peskov lamented that the “lack of agreement of coordinates during strikes by the Russian air force” contributed to the incident at al-Bab in northern Syria. The presidents of the two countries have spoken on the phone and Vladimir Putin “expressed his condolences.”

Contrary to the November 2015 incident when Turkey shot down a Russian warplane that allegedly flew into its airspace, the two countries have since repaired relations in June 2016 and their ties are not expected to be affected by the latest incident.

As part of efforts to avoid similar incidences, both sides have agreed to boost their military cooperation in Syria.

Turkey’s presence in Syria is dubbed illegitimate by Damascus while Russia’s presence has its blessing. Turkey is engaged in fighting against the extremists and armed Kurdish groups but supports rebel groups battling to oust President Assad from power. Russia provides aerial support to pro-Assad forces and has been instrumental in pushing the rebels back.

Ankara launched Euphrates Shield operation to limit the progress of the Islamic State and Kurdish forces towards its border and since then, more than 60 Turkish soldiers have been killed most of them in the al-Bab offensive due to ISIL’s strong resistance.