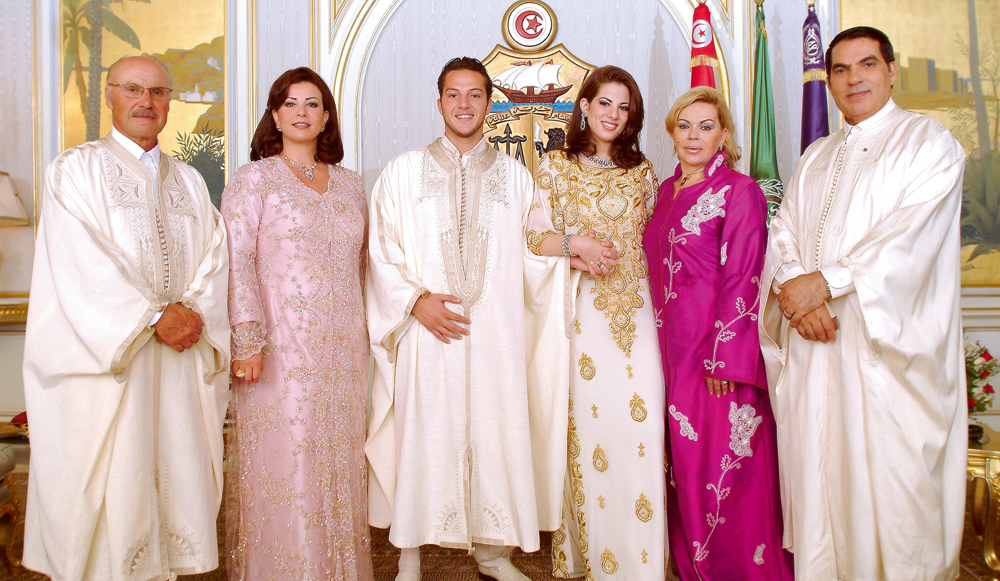 Former Tunisian president Zine el Abidine Ben Ali has been handed, together with his wife Leila Trabelsi, a 10-year jail term for “administrative and financial corruption”.

The latest conviction is one of many issued to the ex-president in absentia following his ousting from power in 2011. The case also saw two other officials convicted, including a former minister for the environment who was sentenced to five years in prison and another ministry official sentenced to three years.

Ben Ali and his close aides have been found guilty of corruption and abuse of power to amass wealth. Some of their properties have been seized by the state and auctioned to help the government ease the country’s financial crises. The former Tunisian president ruled the country for 23 years and his last days in power left 338 people dead during protests for his departure. He has already been sentenced to life imprisonment for his atrocities during that period.

The strings of convictions of the former president, his children and members of the government are expected to be much more symbolic because some of them are out of the reach of the Tunisian justice system.

Ben Ali is living in exile in Saudi Arabia and details about him are not made public except for a picture of him that surfaced online with his grandson. Meanwhile, the victims of the Ben Ali regime say the former ruler and his officials must be held accountable for their crimes.

Public hearings of the Truth and Dignity Commission on human rights violations are underway in the country and are held at the Club Elyssa located in the grounds of a state-owned nature park in the suburbs of Tunis where the former first lady Leila Trabelsi used to organize social gatherings.