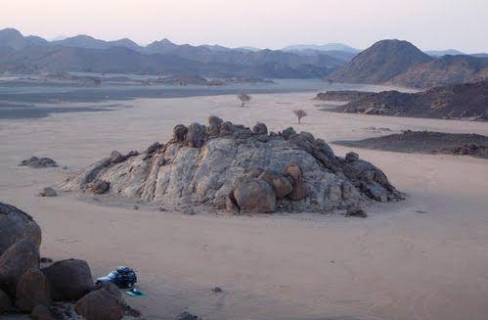 President Omar Bashir of Sudan has accused Egypt of continuing to provide support to armed opposition groups fighting his government despite repeated calls for Cairo to stop.

The Sudanese president who called President Sisi a “friend” lambasted at the Egyptian intelligence services that he accused of harboring and backing the opposition fighters.

President Bashir did not name the groups being supported by Cairo’s intelligence services.

The Sudanese president also distanced his country from being a safe haven for the outlawed Muslim Brotherhood saying, “we didn’t host any Brotherhood leaders in Sudan because our policy is against harboring any hostile activities against any country.”

Cairo has not responded to the accusations made by the Sudanese president but bilateral relations are expected to become tense after Bashir claimed that the disputed territory of Halayeb is part of Sudan.

The area is controlled by Egypt with heavy military presence but Bashir vowed that the “Halayeb triangle would remain a Sudanese territory.” He said he is determined to take the matter to the UN Security Council if talks failed. In April 2016, Cairo refused a demand by the Sudanese government to hold direct talks on Halayeb and Shalateen or to accept the referral of the dispute to the International Court of Arbitration.