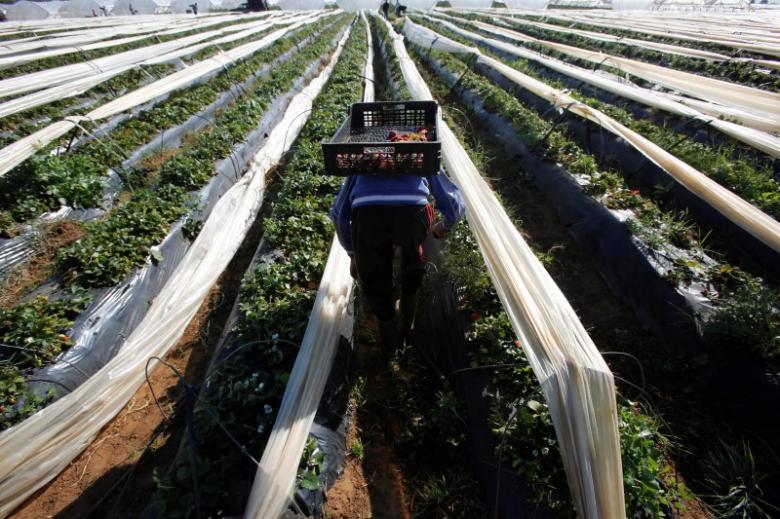 The Moroccan government called Monday on the European Commission and the European Council to assume their responsibility to ensure the implementation of the farm deal sealed between Rabat and Brussels within the frame of a broader strategic partnership.

A press release issued by the Moroccan Ministry of agriculture and fisheries also called on the European Union to stop and counter hostile attempts seeking to block the implementation of the agricultural accord.

“Morocco and the EU are bound by an agricultural agreement whose application applies to all territory of the Kingdom of Morocco”, the statement said.

Recalling that the agreement was halted due to judicial proceedings, the Ministry said that the latest decision of the European court of Justice “has logically confirmed the agricultural protocol between Morocco and the EU.”

“Any impediment to the implementation of this agreement threatens thousands of jobs on both sides and constitutes a real risk for the resumption of migratory flows”, adds the document, underlining Morocco’s sustained efforts to contain soaring illegal immigration and ward off Europe from this threat.

“Actions aimed at hampering the entry of Moroccan products in the European markets must be sanctioned and addressed with the utmost firmness by our European partner,” stresses the ministry.

“Such nuisances endanger cooperation built over many years, leaving Morocco no other choices than seeking partnerships with a number of countries such as Russia, China, India, Japan, the Gulf countries and our African neighbors”, warns the Moroccan statement.

The agreement was part of EU efforts to encourage democratic reforms in the region following the Arab Spring uprisings of 2011.

The EU has extensive ties with Morocco on trade, political and security matters, but Morocco had decided to suspend relations with European institutions after the European court of Justice partly upheld a challenge to the bilateral 2012 farm trade deal over the Sahara in December 2015.

The move prompted the European Commission, with the backing of several EU members, which are fully aware of the importance of the EU’s ties with the North African country, to lodge an appeal with the court.

In December 2016, the European court cancelled its former verdict on the farm deal with Morocco declaring invalid the challenge to the Morocco-EU trade deals submitted by the Algeria-backed Polisario. The EU’s top court, had thus overruled its previous verdict and rejected the Polisario’s right to appeal, stating that the deals between Morocco and the EU “do not concern” the Polisario front.