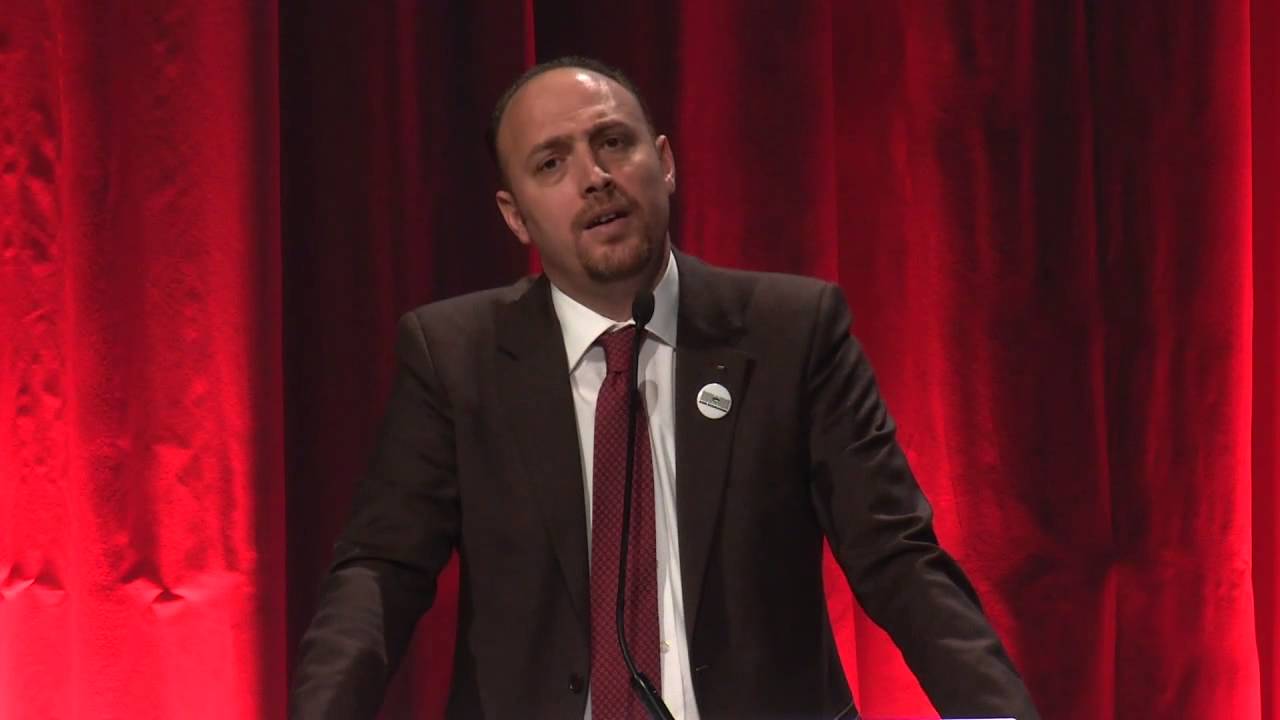 A senior Palestinian official has confirmed that the Palestinian Authority has received the $221 million transfer authorized by former US president Barack Obama hours before he handed over power to Donald Trump.

Husam Zomlot, strategic affairs advisor to President Mahmoud Abbas said the money has been “transferred” from the US Agency for International Development and they “have already received” it. The move was unpopular with certain factions of the US Republican party but Zomlot is hoping that the new Trump Administration “will carry on with the (aid) policy that their predecessors had” been doing.

President Trump’s campaign has been much more oriented towards supporting Israel and he stated weeks before his inauguration that “we cannot continue to let Israel be treated with such total disdain and disrespect” after the Obama administration refused to veto a non-binding UN Security Council resolution condemning Israeli occupation of Palestinian Territories and construction of illegal settlements.

Trump had then urged Israelis to “stay strong” until he assumes presidency because “they used to have a great friend in the US, but not anymore” under Obama.

Zomlot reserved commenting on future relations with Washington saying that “once they announce a new position, we will react.” Analysts forecast gloomy Palestine-US relations as Trump had promised during his campaign to move the US embassy from Tel Aviv to Jerusalem. The plan has been questioned by many Muslim States and Iraqi cleric and militia leader Moqtada al-Sadr warned that going ahead with the plan would be “a public and more-explicit-than-ever declaration of war against Islam.”

Meanwhile, Israeli defense minister Avigdor Lieberman warned at a conference at the Institute of National Security Studies that Israel will use its “full strength” in the “next conflict” with Palestine until the latter “yells ‘gevalt’ and raises a white flag.” He also hinted that occupation would be increased depending on the need.