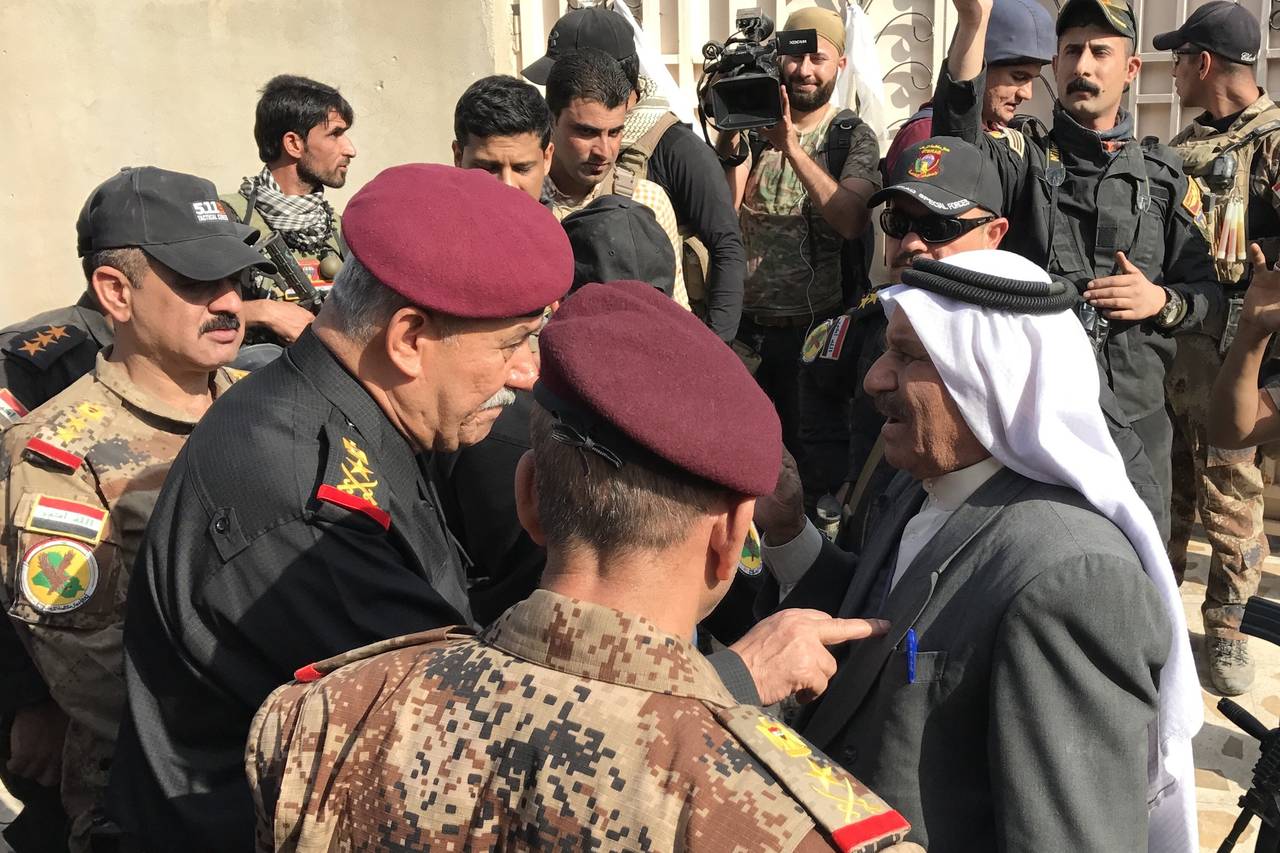 Lieutenant General Abdul Ghani Al Assadi is hopeful that taking over the western side of Mosul will not be as difficult as the eastern part.

It took the Iraqi army and its allies three months to take over almost all of eastern Mosul from the Islamic State.

Assadi claimed that “the majority of commanders” of the extremist group died during battles to free eastern Mosul, a fact that is expected to make the Iraqi army’s job easier.

Military operations to liberate new areas are expected to be renewed after a meeting between “all the commanders concerned by liberation operations,” according to Assadi.

Since late 2015, government forces, backed by US-led coalition airstrikes, have wrested back large swaths of the northern and western territory overrun by Daesh in a shock 2014 offensive. Several thousand civilians have been killed or wounded in the Mosul fighting since October. Baghdad has however been very reserved on revealing the number of military casualties during battles and rogue attacks.

US Defense Secretary Ashton Carter praised the strategy of the Obama Administration in fighting ISIS because if Washington had engaged its own troops on the ground, “we would be completely on our own because nobody else would volunteer to do it”. US provides technical and aerial support to Iraqi troops but that could change under Donald Trump’s mandate because he has criticized the support as too cautious and slow. Carter thinks that deploying troops on the frontline could cost the US army some of its “crucial advantages.”

Meanwhile, US Secretary of State John Kerry and Iraqi Vice President Nuri al-Maliki are blaming each other for the rise of ISIS. Kerry said Maliki “contributed to the formation of the sectarian Shiite militias which have weakened the government forces in the face of Daesh terrorist elements.”

Maliki was serving as Prime Minister during the creation of the Islamic State.  Maliki reacted that “the outgoing Obama administration is responsible for the creation and rise of Daesh [an Arabic acronym for IS] terrorist organization and the bloodshed in Iraq, Syria and even in Yemen.”