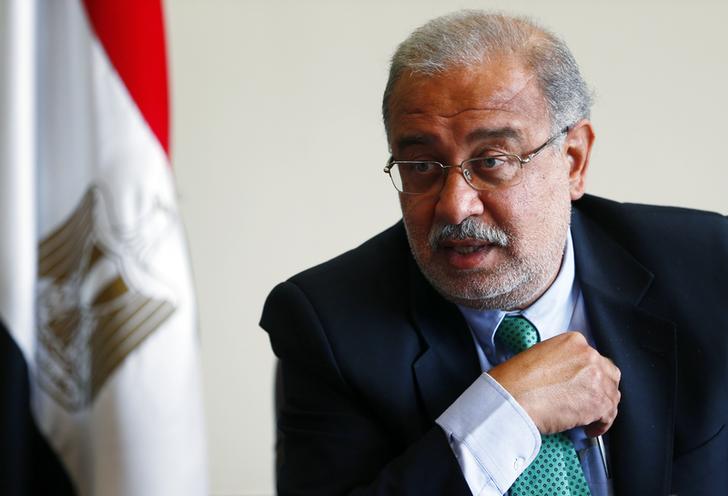 Egyptian Prime Minister Sherif Ismail confirmed on Thursday that the country will have a new cabinet by the end of the month. President Abdel Fattah al-Sissi had earlier announced the cabinet reshuffle when he said in an interview, published on Tuesday, that “what needs to be set right, will be set right” and the reshuffle will take place “very soon.”

State-run MENA news agency reported that consultations to form the cabinet could end by next week.

Prime Minister Ismail said the number of ministers is yet to be determined and claimed those who will form the new cabinet “will be chosen based on expertise.” He also hinted that some ministries could be merged.

Cabinet reshuffling under President Sissi’s mandate is becoming frequent. The latest one took place ten months ago and 10 ministers were replaced in the process.

Although the reasons for the cabinet reshuffle are still unclear, analysts believe that the economic and political situation of the country is forcing the government to search for the right formula with the help of technocrats as the country continues its series of reforms to recover from the post-Arab Spring.

Most of the economic reforms characterized by austerity measures have been unpopular but the International Monetary Fund hailed the impact of these reforms as it continues to accompany Cairo under a three-year $12 billion loan program.

Egypt is going through hard times and is currently at odds with Saudi Arabia after a court rejected Cairo’s decision to hand over the islands of Tiran and Sanafir to the Gulf Kingdom.