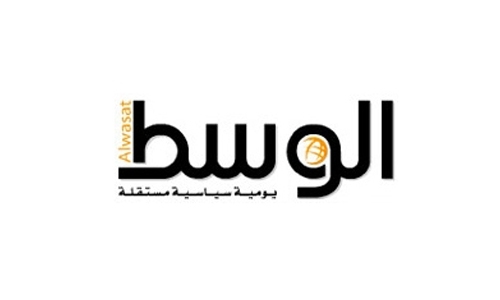 The ban on Al-Wasat newspaper to use electronic media tools following the Information Ministry’s accusations that the publication was jeopardizing national cohesion was lifted on Thursday.

Its print coverage was not affected. The ban was imposed on Monday “due to the newspaper’s repeated publishing and circulation of material that sows sedition in society and harms national unity,” the Bahraini Information Ministry had explained.

Protests erupted in Bahrain after the execution of three Shia men, found guilty of killing three police officers in a 2014 bomb attack.

Al Wasat online has a large audience and its reports of the execution which took place on January 15 allegedly contributed to the protests, according to authorities.

It was the only Bahraini newspaper that reported the execution and featured it on its front-page with pictures of the three men. The publication also relayed opinions of local and international NGOs and that of the street about the execution. The court proceedings were criticized as a farce and confessions of the accused were obtained under torture.

Bahrain’s Permanent Representative to the UN Office in Geneva, Dr. Yousif Abdul Kareem Bucheeri, refuted the allegations made by the organization’s Human Rights High Commissioner and argued that the sentencing was based on concrete evidence and eye witnesses. He expressed his “strong condemnation and utter rejection” of the allegations because it was a fair and public trial.

There are concerns that the tension between the Shia majority and the ruling Sunni minority could be enflamed especially following the recent developments. Shia cleric Murtaza Sindi declared a new phase of resistance against the ruling “Al khalifa Tribe” as Shias are being encouraged to seek “martyrdom”.

The situation could be worsened by the fast approaching February 14; a date that marks the uprising anniversary of protests in Bahrain under the wave of the Arab Spring.