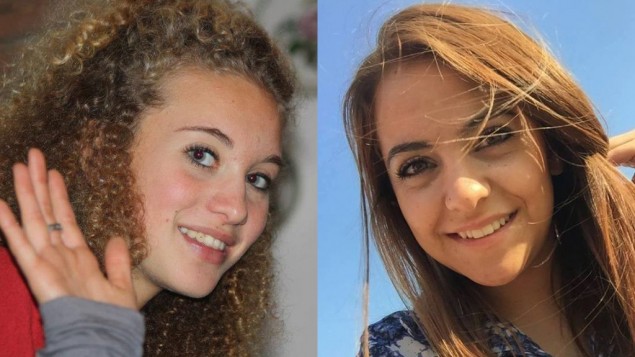 The Israeli Defense Force (IDF) has announced that Hamas is behind a social media scam on Facebook seeking to lure Israeli soldiers into a relationship that it dubbed a “honey pot” trap to get access to the information on their smartphones.

It claimed that the militant group used names and pictures of real young women by “stealing the identities of unsuspecting civilians” to create “fake profiles” on the platform before trying to “make a human connection” with the soldiers. A senior intelligence officer declined to explain how the scam was linked or traced to Hamas saying that “there is a lot of information that we cannot reveal because it is sensitive.”

The soldiers were befriended by the fake profiles before discussions in slang-filled Hebrew and exchange of pictures took place. To ease audiovisual communication, the soldiers are persuaded to download and install an application called ‘apkpk’ so that they have a video chat. However, at this point the fake profile stops corresponding. The said application is a “virus” that turns “a mobile device into an open book- leaving contacts, location, apps, pictures, and files accessible” to the perpetrator as well as “stream video from the camera and audio from the microphone.”

Dozens of soldiers, mostly low rank officers and combat units, have reportedly fallen in the trap but the senior intelligence officer said “so far, the damage is minimal” while acknowledging that it “could lead to great danger and compromise the army.” He said raising “awareness to the problem” is the best way to deal with Hamas’ new “weapon” at the moment.

Hamas spokesman Fawzi Barhoum declined to comment on the matter. Israel alleges that Hamas was mostly interested in gathering information about Israeli army maneuvers, forces and weaponry in the Gaza area.