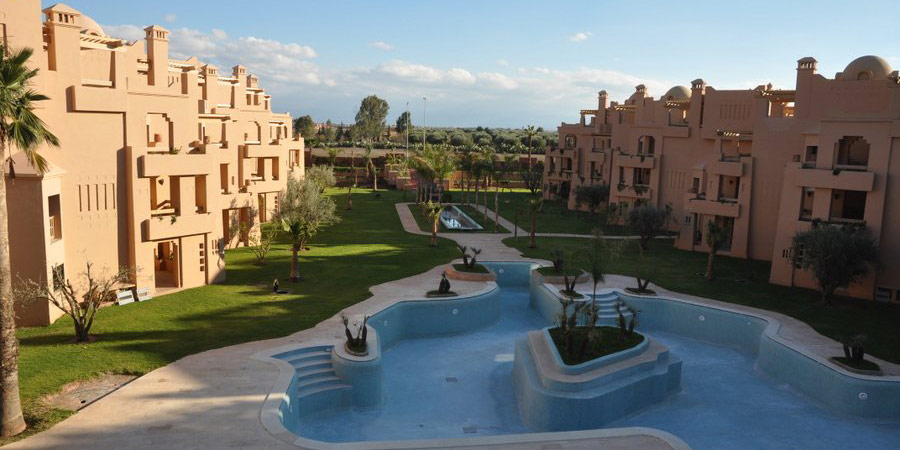 The Moroccan city of Marrakesh, which just popped up on the New York Times’s shortlist of 52 must-visit world destinations in 2017, has again emerged on French Le Monde’s narrow list of 20 must-visit cities this year.

The French daily bases its ranking on three fundamental criteria, namely culture, price and climate. The ranking was compiled with the contribution of travel agencies and tour operators in France, the widely circulated French daily says.

Marrakech appears on the privileged list for a number of factors including safety, high standing hotels, and a state-of-the-art airport that has been refurbished and endowed with a new terminal on the eve of the COP22 held in the city in November.

Marrakech is gaining back its attractiveness, after a sluggish period due to security threats in the region.

“Morocco, which was scorned because of instability in the whole region, is coming back in force,” John-Lee Saez, head of Kayak.fr noted.

The opening in October of the Yves Saint Laurent museum is also a good reason to come to Marrakech, says Le Monde.

The city was last week named by The New York Times among the 52 global must-visit destinations. In the US daily’s listing of the 52 places to visit in 2017, Marrakesh ranked 11th with Jardin Majorelle as the landmark and must-visit attraction.

In its ranking, Le Monde puts Oman as the leading destination in 2017. The Gulf country, the daily says, charms for its well-maintained heritage and natural landscapes.

“Oman is an authentic destination,” the daily says.

The daily also names Canada as one of the world’s most attractive places to visit for its diversity. The North American country is likened to Burma for the presence of all kinds of cultures, music and sublime colonial architecture.