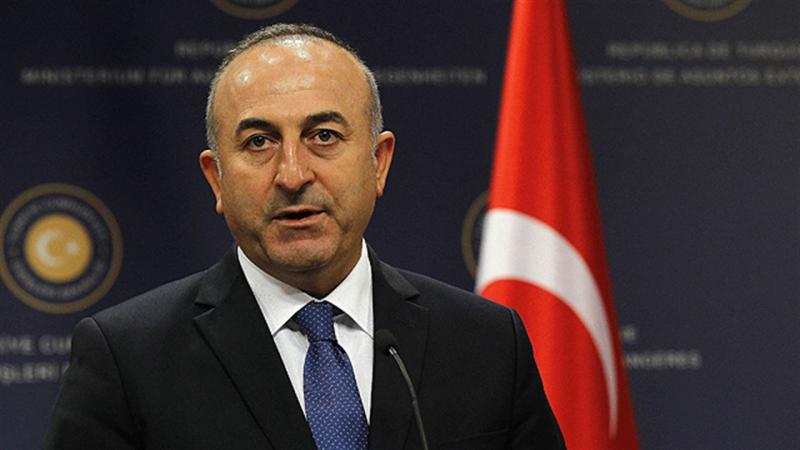 The Turkish Foreign Minister Friday hailed Moroccan authorities’ decision to shut down all schools affiliated to Turkish cleric Fethullah Gülen, a staunch opponent of the Ankara regime who lives in exile in the US.

“We welcome the statement by Morocco’s Ministry of the Interior that FETO schools will be completely closed within one month”, Mevlüt Çavuşoğlu said in a tweet.

The decision translates cooperation and solidarity between the two countries, Çavuşoğlu said.

The Moroccan Interior Ministry issued a statement on Thursday ordering the closure of all Turkish schools run by Mohamed El Fatih group allegedly affiliated to Gülen’s Hizmet foundation listed as a terrorist group by Ankara.

The Ministry ordered the eight schools to close within one month arguing that they spread Gülen’s ideology, which is against Morocco’s educational and religious principles.

The ministry further noted that students from those schools will be transferred to other schools to pursue their studies.

Ankara accuses Gülen, a former ally of the Turkish President Erdogan, of being the sponsor of the failed July military coup. Erdogan demanded Gülen’s extradition from the US but to no avail.

The decision to close the schools caused waves among students’ parents who argue that the claims are baseless.

Some analysts claim that Rabat’s decision was diplomatically motivated and was meant to maintain good ties with Ankara. Speaking to online media huffpostmaghreb.com, an expert well versed in political sociology pointed out that Morocco wanted, through this decision, to maintain good ties with Turkey which has become a prominent player in the geopolitics of the Arab-Islamic world.

The expert added that the decision also sends out a signal that Morocco remains a key partner in the fight against terrorism under all its forms.

Gülen-affiliated schools have been ordered to close in several other African countries, namely in Senegal, Chad and Somalia, reports say.