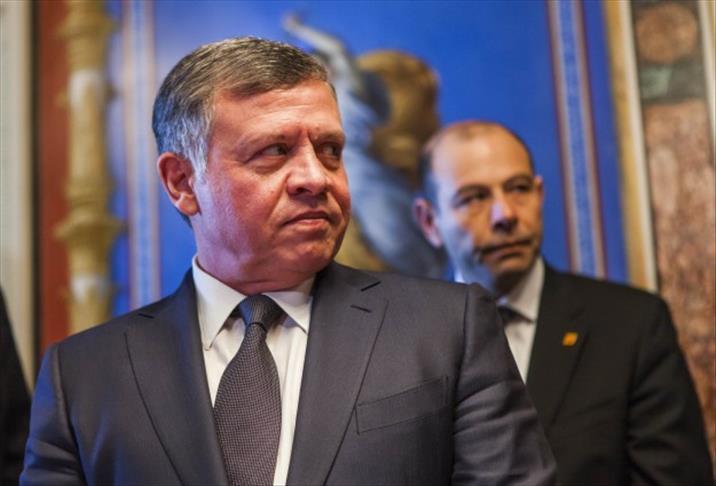 Jordan’s Information Minister Mohammed Momani has warned US President-elect Donald Trump against going ahead with his campaign promises of moving the US Embassy in Israel from Tel Aviv to Jerusalem.

Momani stressed that implementing the campaign promise “will definitely affect bilateral relationship with countries in the region, including Jordan, and the parties that will be related to such a decision.”

Trump will be sworn in as president on January 20 and it is not yet known how soon he intends to make the move in Israel even though one of his advisers, Kelly Anne Conway, said last month that it remains a “very big priority” for the incoming president.

The Jordanian official vowed that Jordan is determined to use politics and diplomacy to stop the plan that it considers as a “red line” that would subsequently “inflame the Islamic and Arab streets” because of the “catastrophic implications on several levels, including the regional situation.”

Amman is one of Washington’s allies in the Middle East. Israel’s authority over Jerusalem is not internationally recognized and it is considered as an occupation. East Jerusalem was captured from Jordan in 1967.

Momani highlighted that stopping the Trump administration from moving the embassy must be seriously undertaken by other regional countries because the tension that it might trigger in the region will be considered as a “gift to extremists.”

The Islamic State group, al-Qaeda and other Islamic cells are active in several countries in the Middle East, besides their bastions in Iraq, Syria and Yemen. He therefore urged the countries to “think about different things and steps they should take in order to stop this from happening.”

The Palestinian Ambassador to the UN, Riyad Mansour, has already vowed that moving the US embassy to Jerusalem would be seen as an “attack” and a “violation” of UN Security Council resolutions while promising to make life “miserable” for Washington by fast tracking Palestine’s admission as a member state. The Palestinian diplomat promised that they would use “all of the weapons” in the UN to defend their cause.

Earlier this week, President Mahmoud Abbas of the Palestinian Authority also warned Trump against upholding his campaign promises because it would be detrimental to peace efforts for a two-state solution to the Israeli-Palestinian conflict.