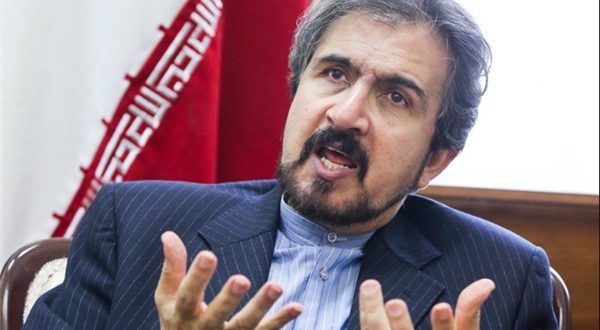 Tehran has denied reports that talks with Riyadh have begun ahead of the next Hajj. Spokesman Bahram Qasemi of the Foreign Affairs ministry acknowledged that Saudi arabia has sent invitation letters to 80 countries excluding Iran.

He added that officials “will have no plan for Hajj pilgrimage this year” if an invitation is not received while underlining that Tehran could be engaged in talks with Riyadh upon reception of such an invitation.

Iran didn’t send pilgrims to the annual religious event last year because it could not reach an agreement with Saudi Arabia on the terms and conditions.

Relations between the two countries, which have been strained for years, got worse following the death of more than 460 Iranians during the Mina stampede that occurred during the 2015 Hajj which killed more than 6,000 people.

Saudi Arabia severed ties with Iran early last year following the storming of its embassy in Tehran by angry protesters who ransacked some of the offices after the execution of prominent Shia cleric Nimr al-Nimr.

The Iranian spokesman Qasemi stressed that “relevant organizations will assess the situation and make appropriate decisions on sending Iranian pilgrims to Mecca” when an invitation is formally received to ensure that “the proper conditions are provided.”

Hajj is the fifth and final pillar of Islam that should be performed by all Muslims if they have the means and are physically able to perform the ritual. Iran wants its organization to be jointly chaired by Muslim countries as it accuses Riyadh of politicizing it.

It is unclear if Riyadh will send an invitation to Tehran and officials have been tight-lipped on the matter. Iran’s new head of Hajj and Pilgrimage Organization, Hamid Mohammadi, said amid the limbo, they are preparing for the participation of Iranian pilgrims in Hajj.