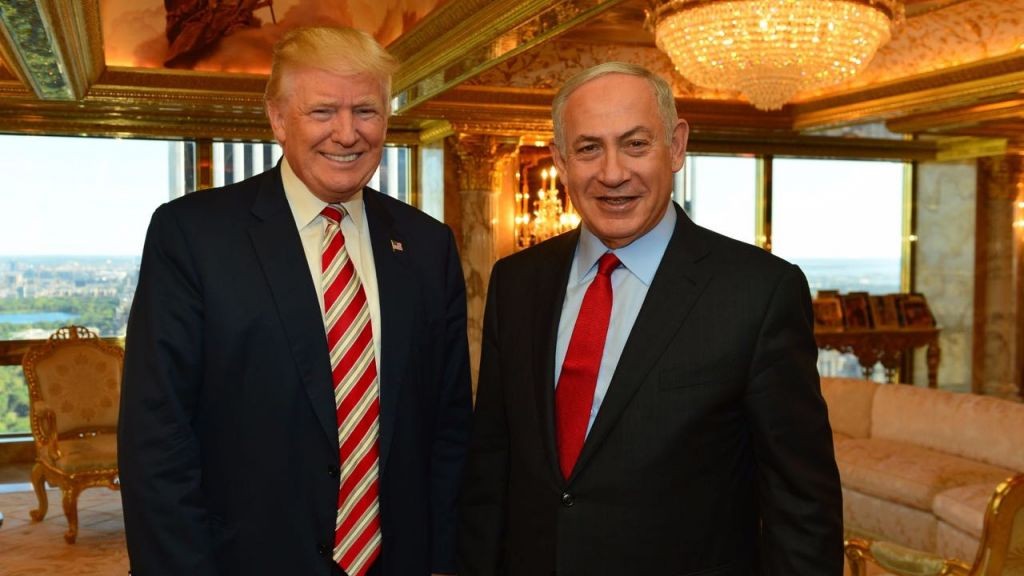 During a meeting on Tuesday, Palestinian Authority (PA) President Mahmoud Abbas told members of Israel’s left-wing Meretz party that he was “disappointed” that Prime Minister Netanyahu would not be attending the international peace conference to be held in Paris on January 15.

On the same day, the Israeli Prime Minster in his annual meeting with members of his Diplomatic Corps in Europe said the conference organized by France will be “irrelevant” as he opined that there “are signs that they will try to turn the decisions made there into another resolution in the Security Council” and that cannot be ignored.

Abbas thinks that the peace conference will be a positive contribution in “ending the occupation.” He also sent a message to the US President-elect Donald Trump against transferring the US Embassy from Tel Aviv to Jerusalem, as promised during the campaign, because it would generate “irreversible” consequences which would force the Palestinian Authority to “take steps”.

Trump urged Israel to be patient with the Obama administration, which will hand over power on January 20, after the US abstained from vetoing a UN Security Council resolution that condemned Israeli settlements in the occupied Palestinian territories.

Netanyahu said his government is working to “prevent another UN resolution, and also to prevent a Quartet decision.” He informed the Israeli Ambassadors in Europe that diplomatic efforts have to be centered on that “in the next two weeks.”

The president of the PA claimed that Israel is overreacting over the recently voted Security Council resolution stating that “I’ve looked over the resolution and haven’t found anything against Israel — only against the settlements and the illegal outposts.”

Although Abbas considers 2017 to be “the year of the independent Palestinian State” under a two-state solution, reaching such a deal continues to be farfetched because of the diverging approaches between Fatah, Hamas and Israel.