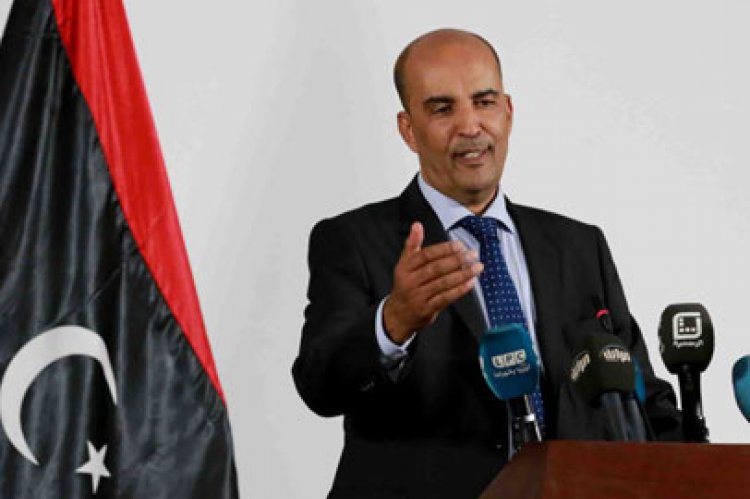 A Deputy Prime Minister in the UN-backed Government of National Accord (GNA) has resigned citing the failure to attain the objectives of their mission.

“I hereby announce my resignation for the Libyan people because I have failed and hence I apologize for my failure”, said Moussa al-Kouni during a press conference held in Tripoli. He outlined their failure as the responsibility of the GNA because they accepted to undertake the “mission” following the conclusion of the Libya Political Agreement that was reached in Morocco in December 2015. “We (GNA) take responsibility for everything that has happened in the past year: dramas, violence, murder, rape, the squandering of public funds… Regardless of the extent of the crimes, we are responsible.”

His views do not represent that of the GNA.

Libya has three deputy prime ministers and Kouni is considered as the representative of Tuareg minority in the southern part of the country.

GNA is backed by the UN and also enjoys recognition from the international community but it continues to have limited impact in the country because its authority is only effective in some parts of Tripoli. Kouni said “we failed to resolve the political crisis…. citizens’ everyday problems and the problems have increased since we entered the country and unsolved problems have accumulated.” He further opined that “the Libyan Political Agreement is impossible to implement.”

These remarks could affect the functioning of the GNA, which has failed to have the vote of confidence of the Tobruk-based House of Representatives. Kouni lamented that “everyone is ruling in Libya” and the Presidential Council “is ruling this country just by appearance.”

Libya has been marred with violence since the uprising against Gaddafi began in 2011. Political institutions that have emerged after his assassination have struggled to unify the country as militias, tribal groups and other governments continue to rule over pockets of territories.