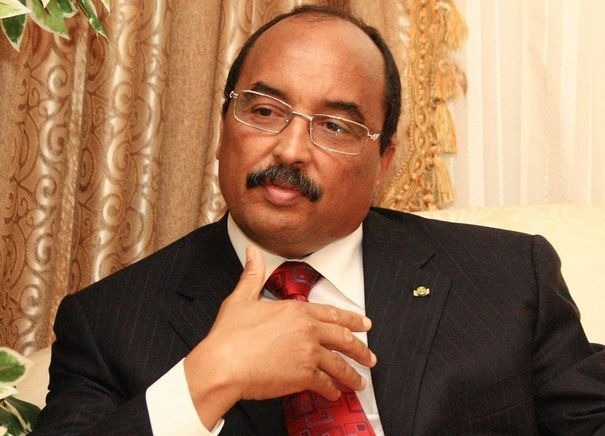 The foreign affairs ministry has issued Monday a statement rejecting and rebuking in the strongest terms the verbal blunders uttered by the Istiqlal party’s Secretary General, Hamid Chabat, regarding the borders and the territorial integrity of Mauritania.

Chabat said at a meeting on Saturday that Mauritania is a Moroccan territory and that the borders of Morocco stretch from Ceuta to the Senegal River. These statements infuriated the Mauritanian political class.

The foreign affairs ministry flatly rejects these statements which are prejudicial to bilateral relations with Mauritania and undermine  Morocco’s diplomacy in the continent.

The statement adds that Morocco, under the leadership of King Mohammed VI, adopts a diplomacy that is underpinned by neighborliness, solidarity and cooperation with the sister nations.

Morocco’s foreign ministry made it clear that the Kingdom fully respects the known and recognized borders, under the international law, of the Islamic Republic of Mauritania and its territorial integrity and calls on the Mauritanian government to take these statements with a pinch of salt.

The statement concludes that such reckless remarks play into the logic of the adversaries of Morocco’s territorial integrity who are fighting to prevent its legitimate return to its African institutional family.

Later in the evening, local media le360.ma reported that the Head of Government Abdelilah Benkirane would fly to Nouakchott this Tuesday as envoy of King Mohammed VI to the Mauritanian President Mohamed Ould Abdel Aziz.