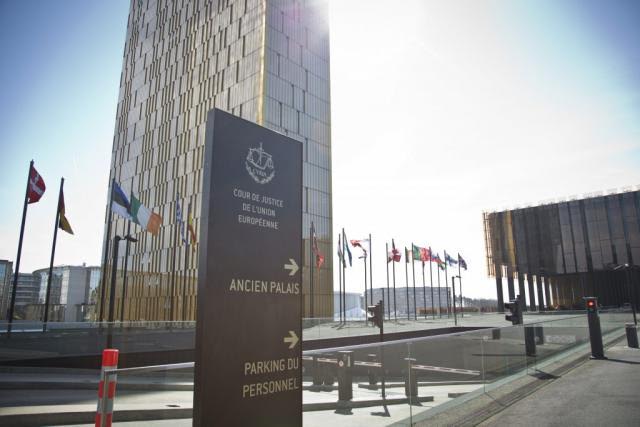 Moroccan and European Union officials have welcomed the ruling announced this Wednesday by the European court, which rejected the appeal lodged by the Algeria-backed Polisario separatists, challenging the EU-Morocco agriculture accord.

Last April, the European court cancelled its former verdict on farm deal with Morocco in the appeal filed by the EU. This new ruling deals a hard blow to the Polisario secessionists and their advocates who were hoping to block to EU-Morocco trade accord.

The court battle was triggered in 2015 when the European General Court partly upheld a challenge to the bilateral 2012 farm trade deal, arguing the deal included the Sahara provinces within its scope.

The court had then said the EU had not carried out its duties to ensure it considered all aspects of the trade deal, including its impact on the Sahara inhabitants.

Following this ruling, the EU lodged an appeal and won its case. However, the Polisario refused to accept defeat and challenged the decision but again it lost this Wednesday all its attempts at a high cost, as the plaintiff has been made liable for payment of all incurred legal expenses.

EU foreign policy chief Federica Mogherini had promised to protect the global trade pact which lowered tariffs on Moroccan agricultural exports to the bloc, vowing that the European Union’s “international commitments will be respected”.

Ms. Mogherini had also underlined the importance of the EU’s ties with the North African country.

For his part, Moroccan Foreign Minister Salaheddine Mezouar had called on the European Union to move quickly to fix the problem to preserve the Morocco-EU partnership.

The agreement was part of EU efforts to encourage democratic reforms in the region following the Arab Spring uprisings of 2011.The EU has extensive ties with Morocco on trade, political and security matters.