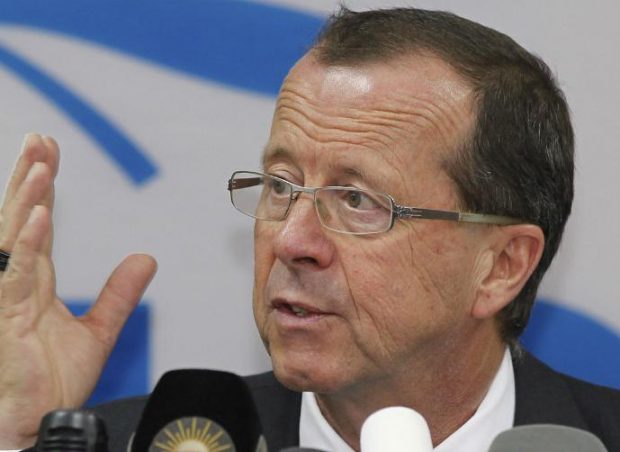 The United Nations has urged the Libyan people to work for “national reconciliation” in the wake of an end to operations for the liberation of Sirte from the Daesh Takfiri terrorists.

The head of the Libyan Government of National Accord (GNA) Fayez al-Sarraj announced Saturday night that the city of Sirte is no more the Libyan stronghold of the Islamic State group (IS).

Speaking at a news conference in the Tunisian capital, Tunis, Kobler called for “the integration and rehabilitation of fighters” and the collection of arms “to give way to a professional security apparatus with a unified command.”

The UN envoy hailed the seizure of Sirte as “a major step forward in liberating Libya from terrorism.” He, however, warned that “Libyans should remain vigilant.”

“The control of Sirte does not mean it’s the end of terrorism in Libya, but represents an important victory,” Kobler said.

He insisted on the need to defuse the explosive devices left by the insurgents in order to allow the rapid return of residents.

The GNA hopes to regain the trust of the Libyan people from the battle of Sirte as it has been struggling to establish its authority in the country since it settled in Tripoli last March.