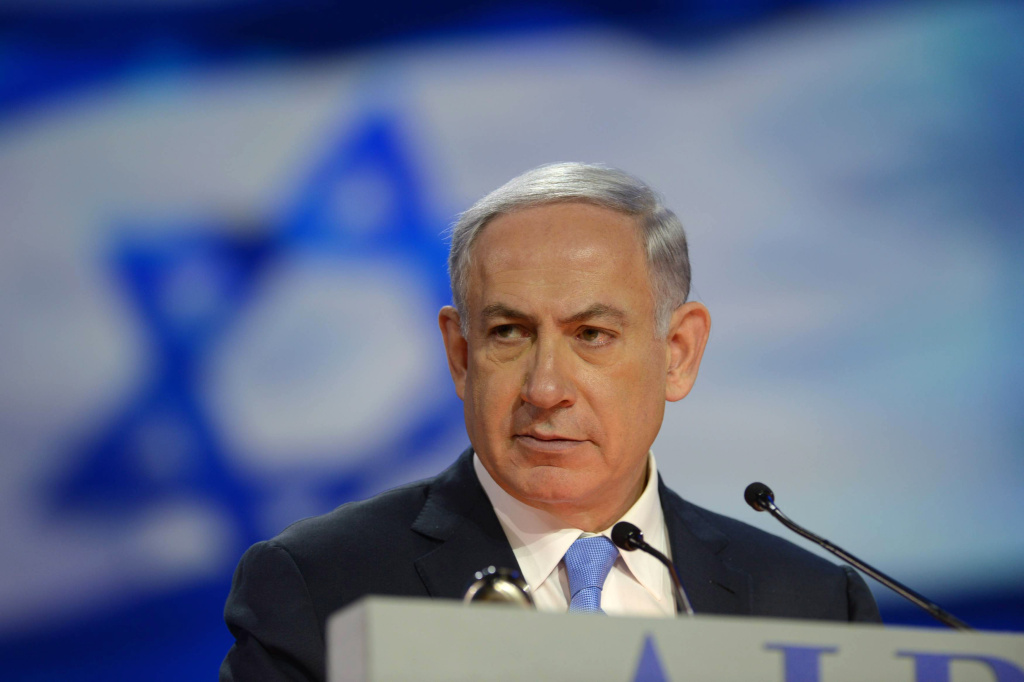 “Whoever considers destroying us puts himself in existential danger. This is an essential condition for ensuring our future,” Netanyahu warned during a press conference in Kazakhstan he jointly held with Kazakh President Nursultan Nazarbayev.

Israel and Iran have been at odds and they consider each other to pose a national as well as regional security threat.

Netanyahu’s two-day visit to Kazakhstan ended on Thursday ahead of President Rouhani’s visit that is expected to take place next week.

Asked by President Nazarbayev if there is a message that could be conveyed to Rouhani during his visit, the Israeli prime minister replied; “Ask him why Iran continues to threaten Israel with annihilation.”

Iran refers to Israel as the Zionist state and does not recognize it. It has paraded missiles with anti-Israel remarks on it.

“Don’t threaten us, we are not a rabbit, we are a tiger. If you threaten us, you endanger yourself”, Netanyahu warned.

He said Tel Aviv would change its policies and attitude towards Iran if the latter does so accordingly.

Netanyahu said he is looking forward to building stronger ties with Muslim States, pointing out that he considered the cooperation and “solid ties” with Kazakhstan as an “example … between Jews and Muslims” that “reverberates throughout the world.”

He said, “the relationship between us and our Arab and Muslim neighbors is changing dramatically” away from the public eye.

Iran is yet to react to his comments.