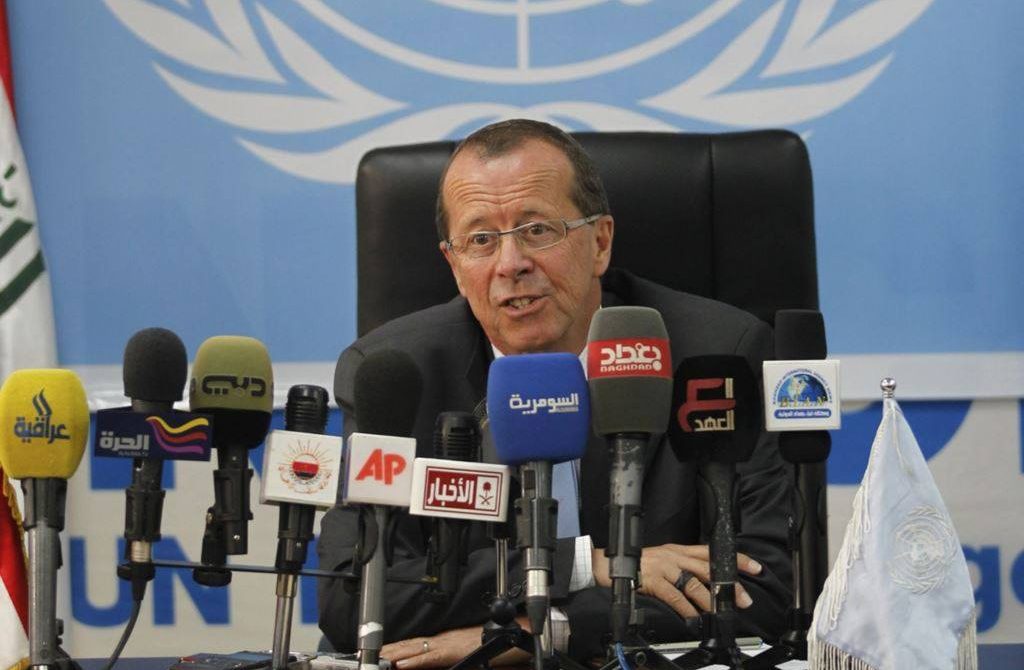 UN Special Envoy for Libya Martin Kobler expressed his disappointment in the “stalled” implementation of the Libya Political Agreement (LPA) reached in Morocco in December 2015 during a briefing with the UN Security Council. After succeeding Bernadino Leon in November 2015, Kobler stressed that the agreement will not be revised but his position seems to have changed during his latest presentation at the Security Council. He stated that the LPA “foresees a mechanism for change, should the political circumstances demand” because “its articles are not set in stone.”
The agreement has long been rejected by some members of the House of Representatives (HoR) based in Tobruk as well as that of the General National Congress (GNC) in Tripoli. Kobler called for the HoR to amend the Constitutional Declaration to include the article of the Libyan Political Agreement in order to facilitate the legitimization of the UN-backed Government of National Accord established by the LPA.
He warned that the UN arms embargo on Libya is being violated, but failed to name those responsible, as he said that “weapons do not fall from the sky. They come by land or sea.” The special envoy lamented that the North African country “continues to be awash” in weapons which could end up in the hands of terror groups in the region. In a bid to boost security in the country, Kobler said he supported “the creation of the presidential guard” to protect state and international institutions instead of “armed groups” that are carrying out such duties.
Libya “will face an economic meltdown unless something changes” according to Kobler because financial reserves continue to shrink and have reached $45 billion this year from $108 billion in 2013. He is hoping that the increase in oil output will bring some relief as the budget deficit is 70% of the Gross Domestic Product. Access to money is also challenge for the UN-backed Presidency Council and the GNA as relations with the Central Bank are “strained.”
The war in Libya has been going on for five years and has shown no signs of ending soon.