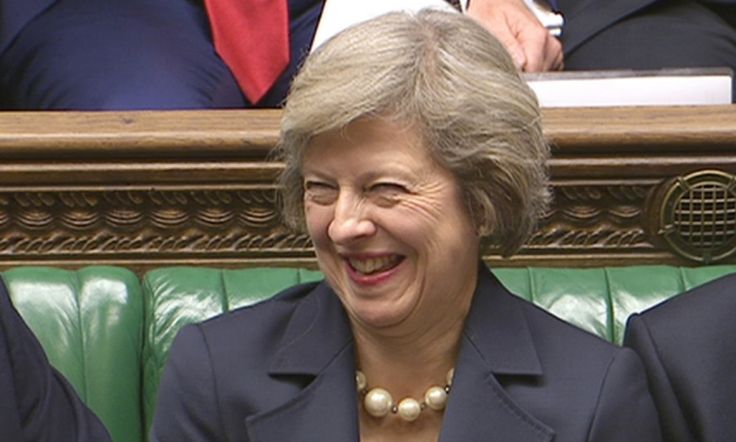 Speaking at the 37th Gulf Cooperation Council (GCC) Summit, British Prime Minister Theresa May assured the Gulf States that the United Kingdom is “fully committed” to the strategic partnership between them. She stated that she is “clear-eyed about the threat” posed by Iran to the Gulf and the Middle East before adding that London will work with the GCC member states “to counter that threat.” Prime Minister May described said they must “continue to confront State actors whose influence fuels instability in the region.” Her comments are believed to be directed at Tehran, Hezbollah in Lebanon and the Houthi Movement in Yemen as their actions have been strongly criticized by Gulf States are actors interested in destabilizing them.
UK is among the five permanent members of the UN Security Council and was also involved in the so-called P5+1 nuclear negotiation with Iran which led to the nuclear agreement in July 2015. May claimed that the deal “neutralized” Iran’s ambitions to acquire nuclear weapons which “was vitally important for regional security.” She added that reviving the controversial Iranian project will take more than a decade but was quick to highlight that they must “work together to push back against Iran’s aggressive regional actions, whether in Lebanon, Iraq, Yemen, Syria or in the Gulf itself.”
King al-Khalifa of Bahrain, host of the summit, applauded the British Prime Minister’s position and looks forward to “strengthening the strategic partnership.” May claims that the partnership also provides many opportunities for both parties.
Ahead of her maiden visit to the Gulf to attend the Summit, Prime Minister May was urged to discuss human rights abuses in the Gulf by activists but she underlined that “there will be some people” against fostering trade and security ties with Gulf States “but we don’t uphold our values and human rights by turning our back on this issue (human rights record).” She thinks that engaging the Gulf States for reforms as part of a long term vision will reckon Britain as “a force for good in the world.”