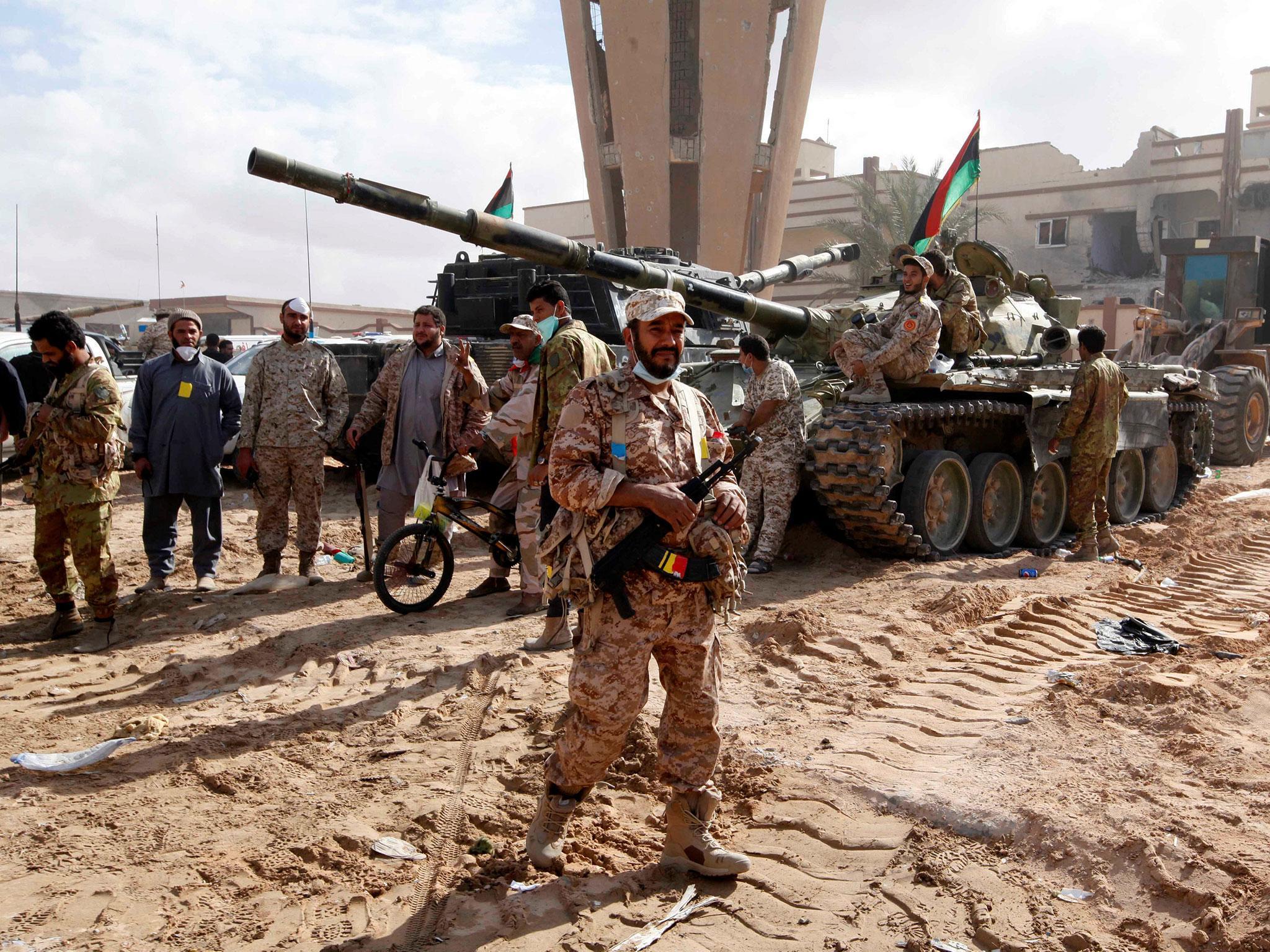 The spokesman for Bunyan Marsous militia group that is waging a war against ISIS in the coastal city of Sirte, Libya, has claimed that fighting will soon be over in the area. Mohammed al-Ghasri stated that “Islamic State’s rule over Sirte is now over” but was quick to add that hundreds of the extremist group’s fighters could still cause chaos in the country. Sources stated that ISIS fighters are cornered in around 13 buildings in the Jiza al-Bahireh district; there last stronghold. The buildings are believed to have tunnels linking them.
ISIS took over Sirte in March 2015 and declared it as an extension of its Islamic State but efforts to quell their outreach began in May 2016 when the territory under its control began to expand towards Misrata. The extremist group capitalized on the instability and political conflict in the country to operate openly as it took control over more than 250 kilometer stretch of the coast.
There are reports that the Bunyan Marsous group has already emerged victorious in battling ISIS in Sirte but the group is refraining from declaring the town liberated until it fully secures the area. The extremist group has been occupying the area for almost two years but the seven-month long counter offensive of pro-Government of National Accord forces has helped to end their reign with international support from France, United Kingdom and US airstrikes.
Libya has been in turmoil since 2011. The country has two governments backed by armed forces and militia groups both claiming legitimacy. Efforts by the UN to end the stalemate have provided limited progress.