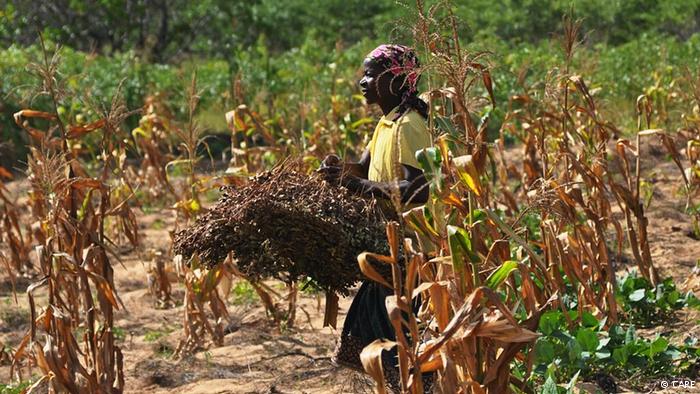 India government this week announced $10 million grant to Mozambique as part of efforts in helping the country currently suffering from an acute drought.
Mozambique has been hit by the worst drought in 35 years. Some 1.5 million hungry people in the impoverished southern African country are in need of aid, the United Nations
‘‘This grant-in-aid was provided in response to a request from the friendly country of Mozambique, which has faced two consecutive years of drought leading to severe difficulties for its people,” India’s Ministry of External Affairs said.
In his words, India will help the Mozambique authorities to urgently purchase wheat from the international market, and thus help ensure availability of food for vulnerable sections of the population.
Note that Mozambique is among India’s most important economic partners in Africa, and accounts for almost 25 per cent of India’s net foreign Direct Investment into Africa.
As a reminder, the drought has hit much of the southern African region including the maize belt in South Africa, the continent’s most advanced economy and the top producer of the staple grain.
In South Africa, Lesotho, Swaziland, Malawi, Mozambique, Namibia and Zimbabwe, last year’s poor rains were followed by an El Nino-driven drought that has delayed planting and stunted crops.