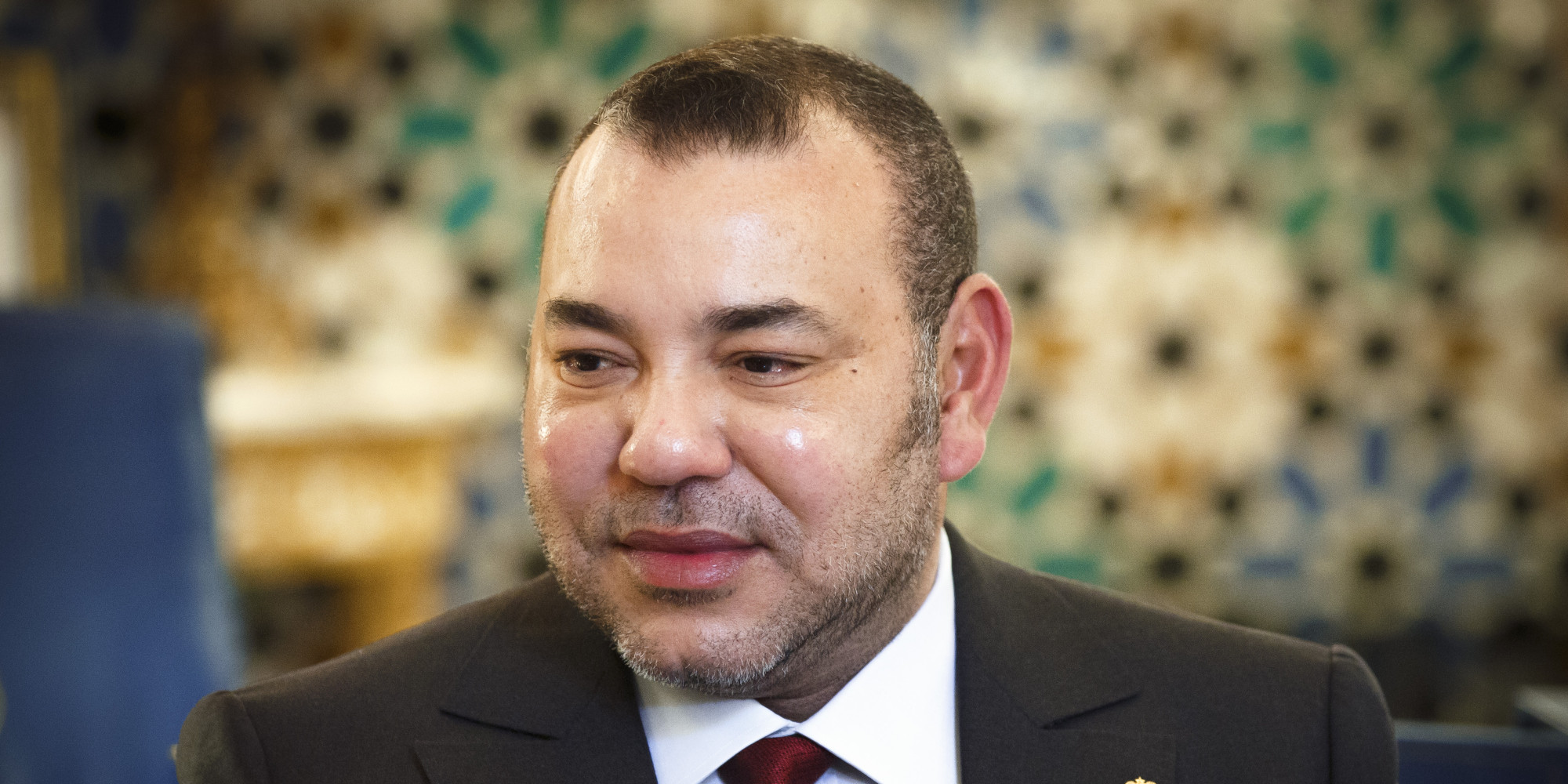 No rest for King Mohammed VI, The Moroccan monarch will commence his visit to Ethiopia on Friday after postponing the trip few days before the beginning of the ongoing UN summit on the climate change (COP22).
King Mohamed in October embarked on diplomatic trip in eastern Africa to take him to Rwanda, Tanzania and lastly Ethiopia. The tour took him to the first destination but the king in tandem with Ethiopian Premier Haile Mariam Dessalegn postponed the Ethiopian leg to allow a flexible agenda to his majesty due to COP22 summit.
King Mohamed VI after successfully presiding over the COP22 and notching diplomatic gains after he hosted 30 fellow heads of States for the Africa Action Summit is beginning his Ethiopian visit on Friday.
The Addis Ababa visit is corner stone in King Mohammed VI’s strong ambition to return the kingdom of Morocco in the Africa Union (AU). In January, the Ethiopian capital will host African Heads of States in the framework of AU’s summit; an important meeting to officialise Morocco’s official return.
The visit will also underscore economic partnership between the North African country and the emerging country. OCP, Morocco’s phosphate company will be in charge of the construction of a $2.5 billion fertilizer plant.
The royal delegation will also at end of this month attend the International Francophone Organization Summit in Antananarivo, Madagascar.