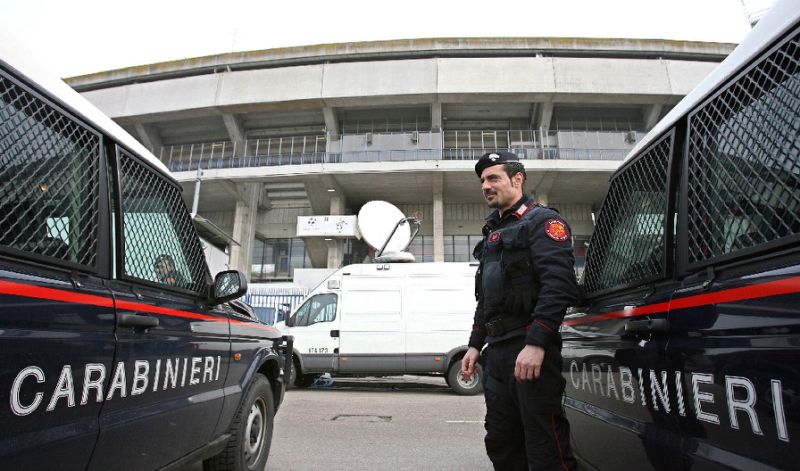 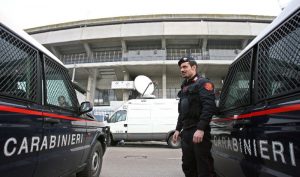 Two Egyptians and an Algerian have been arrested on Thursday in Italy on suspicion of conspiracy to commit international terrorist acts with links to the Islamic State jihadist group.

The three men were arrested near Milan and in Turin at the request of anti-terrorism prosecutors in Genoa, police said.

A statement by Italian Interior Minister Angelo Alfano indicated that the group posts “web broadcasts on jihadist propaganda websites and handles North African fighters in Syria and Libya on behalf of Daesh (IS.)”

“The prevention of terrorism is working and is continuing to get major results,” he said.

A total of 55 suspected Islamic extremists have been arrested and deported this year, Alfano said.

A fourth person is being sought by the police in coordination with the terrorism prosecutor of Genoa.

Italy has been active in Iraq as part of the US-led coalition against the IS group, gradually boosting its troop presence in the country.

According to Sputnik news agency, about 500 Italian soldiers are protecting a strategically important dam north of the city of Mosul.