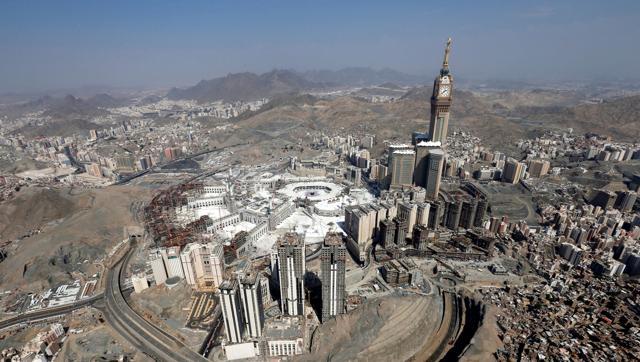 On Friday morning, Saudi Arabia announced that it “intercepted and destroyed” a missile 65 kilometers away from Mecca. The Houthi Movement claimed responsibility for the attack and stated, through its control media, that it was targeting King Abdulaziz International Airport in Jeddah, located 60 km away from Islam’s holiest city; Mecca.

Saudi Arabia said the missile was fired from the Yemeni border town of Saada. In retaliation, airstrikes were launched on the area shortly after the missile was intercepted.

No damage was reported by Saudi authorities but the Houhti controlled SABA news agency claimed that the missile “directly hit” its target causing massive destruction.

The latest missile attack is one of the deepest made by the Houthi rebels believed to be in possession of a stockpile of Soviet-era Scud missiles and domestically made ones. However, the increasing targeting of key infrastructures inside Saudi Arabia could signal the rebel movement’s effort to export the war beyond Yemen’s border.

At the beginning of the month, a ballistic missile was also fired at the King Fahd Air Base in Taif.

Reports that the rebels targeted an area close to Mecca where the Kaaba is located has provoked condemnation from Saudis. The site is the focal point for Muslims during their prayers.

Iran and Hezbollah are reportedly supporting the rebels with weapons in their fight against the pro-Hadi forces and the Saudi-led coalition that launched its military operations in March 2015.