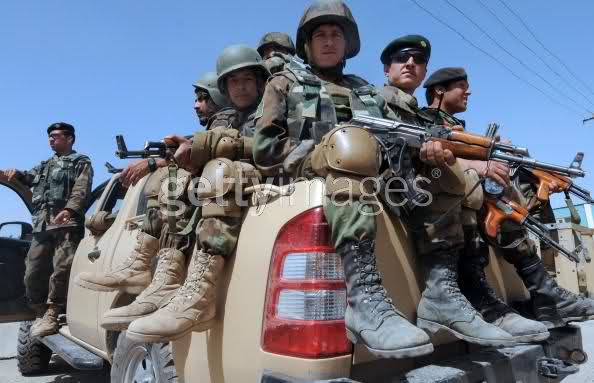 Moroccan Royal Armed Forces have thwarted an incursion on the Moroccan territory by a group of the Polisario militias, aided by some Algerian soldiers, reports say.

The Polisario militias, assisted by six Algerian soldiers among whom a top officer, were arrested last week in the Moroccan Guerguarat region.

The men moving in military jeeps were caught in possession of military equipment including machine guns and small cannons.

No shots were fired during the operation, said Moroccan Arabic media Assabah, which reported the arrest.

The daily said some of the captives were released while some elements of the separatist movement have been kept for further investigations.

The separatist movement and its allies, mainly Algeria, failed in September to rein in Rabat, which engaged in the asphalting of a road connecting Morocco’s southernmost tip to Mauritania.

Demands by Algeria, Angola, Venezuela and Uruguay at the UN Security Council to discuss the Moroccan action received no response.

The separatist movement went mad after Morocco launched last August a customs and police operation to clear the southernmost tip of the Saharan provinces of all sorts of illegal commercial activities and trafficking and to prevent terrorists from entering the Kingdom.