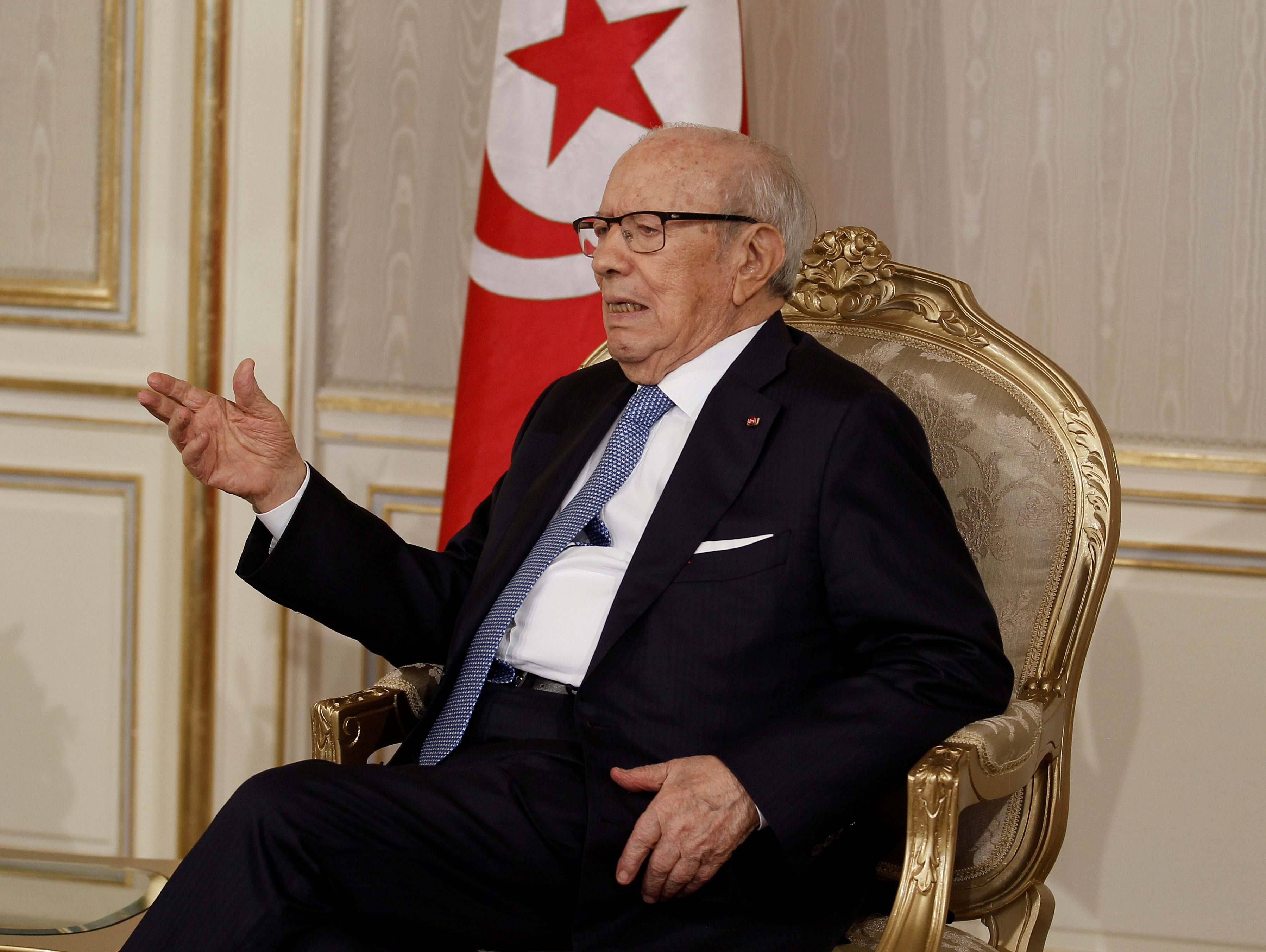 Tunisian President Beji Caid Essebsi has rejected claims by western countries and media that the democratic wind which swept away in 2011 several Arab leaders, including his predecessor Ben Ali, was an Arab Spring.

For Essebsi there has never been such a spring but rather a Tunisian call for change of regime and system.

In an interview with London-based Pan-Arab media “al Quds al Arabi” the Tunisian President argued that the so-called Arab Spring was a western invention.

The 2011 movement which birthed in the North African country snowballed to Egypt, Libya taking along the leaders of these countries. Other Arab leaders survived the wind after adopting democratic reforms or quickly putting off the sparks.

Commenting on the current situation in his country, Essebsi argued that despite the numerous challenges shaking Tunisia, the country has been able to establish new principles that just require time to soak up.

For the Tunisian President, the North African country has been able to overcome the turbulence thanks to its history and the strength of its women.