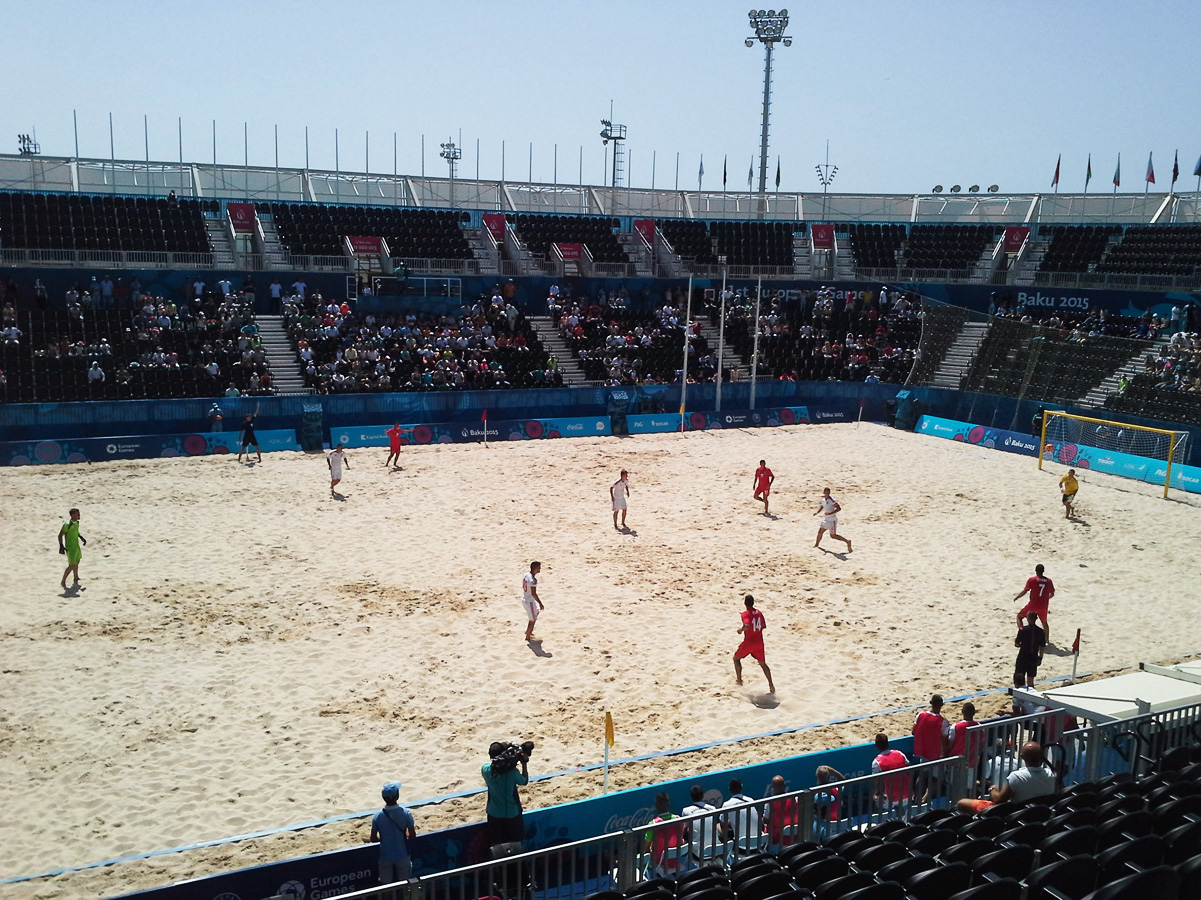 The team, expected to join other nations in Danang, Vietnam, for the Fifth Asian Beach Games, was stopped at Erez border crossing by Israeli authorities, which provided no reason for their action.

“The Israeli ban will keep us from taking part in the competition, due to kick off next Saturday in Danang,” he added.

Located north of the Gaza strip at the border with Israel, Erez Crossing is one of the crossings controlled by Israel, which allows crossing only under special conditions.

The Palestinian Hamas-controlled strip has been under tighter Israeli grip. Israel has imposed blockade since the Islamist movement took control of the territory in 2007 following a win in legislative elections in 2006.

Egypt also controls Rafah crossing where it has tightened security following accusations that Hamas smuggles Islamists to carry out terrorist attacks in Egypt.