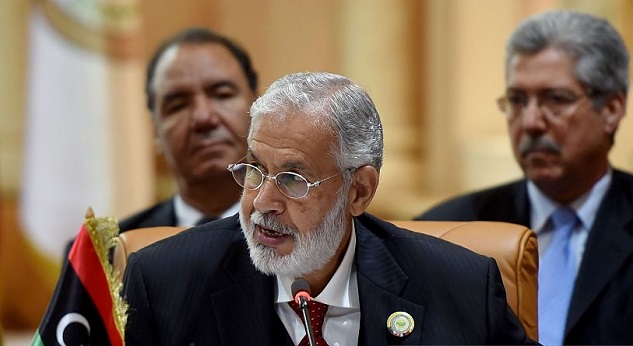 The Libyan Foreign Minister of the Government of National Accord (GNA), Mohamed Taher Siala reiterated, on Tuesday in New York, the appreciation of the Libyan people and government of the efforts led by King Mohammed VI of Morocco in support of Libya’s stability.

“The Support of the Moroccan King for Libya is steady and consistent,” the chief of the Libyan diplomacy told the press following talks with Morocco’s Foreign Minister Salaheddine Mezouar on the sidelines of the 71st session of the UNGA.

For his part, the Moroccan Minister said that he thanked Libya for backing Morocco’s bid to return to the African Union as well as Libya’s support for Morocco’s territorial integrity. In this regards, Mezouar voiced satisfaction with regards to Libya’s support for the Morocco-proposed autonomy initiative to settle the artificial dispute over the Sahara.

The meeting was also an opportunity to reiterate Morocco’s position in favor of the unity of Libya and its institutions and to stress the need for compromise in order to address the current challenges facing the Government of National Accord.