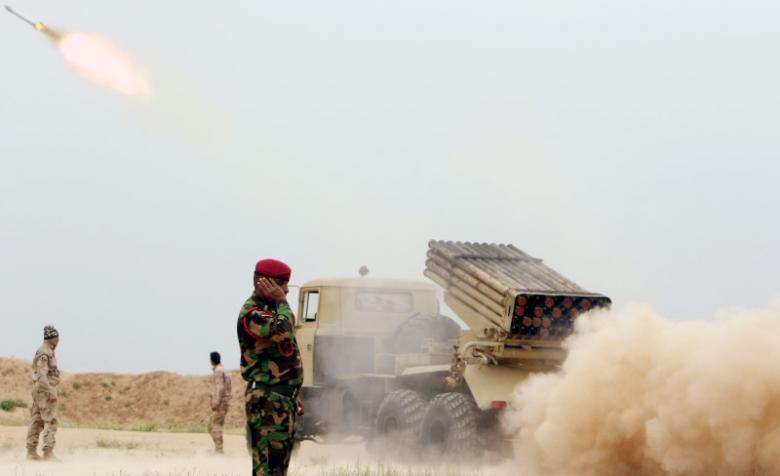 The crash, according to a military source, occurred at dawn on Tuesday, 65 km from Tobruk. The aircraft operated by Marshal Khalifa Haftar’s forces was carrying eight people on board including Brigadier General Idris Younis, military adviser to Ageela Saleh, who is opposed to the UN-backed unity government.

Idris Younis is reported dead along with his son and four other passengers. Two people have reportedly survived the crash. The aircraft was on its way to Tobruk after taking off from Ras Lanuf.

Causes of crash have not been identified, but investigations have been launched, reports say.

The HoR and the LNA are opposed to the UN-sponsored Government of National Accord (GNA) based in Tripoli.