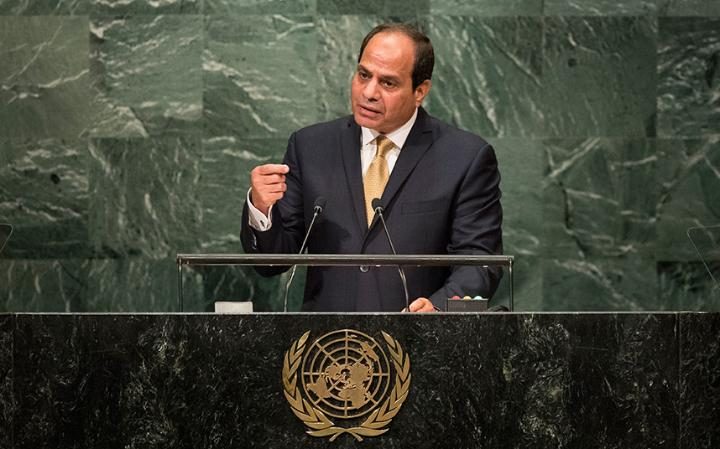 The news editor in chief at the Egyptian state-owned channel 1 has been laid off after the media wrongly aired an old interview of President al Sisi who is currently in New York for UN General Assembly.

Mostafa Shehata told French AFP that he has been fired by Head of the Egyptian Radio and Television Union (ERTU) Safaa Hegazy.

The interview was cut off from air as soon as the error was realized.