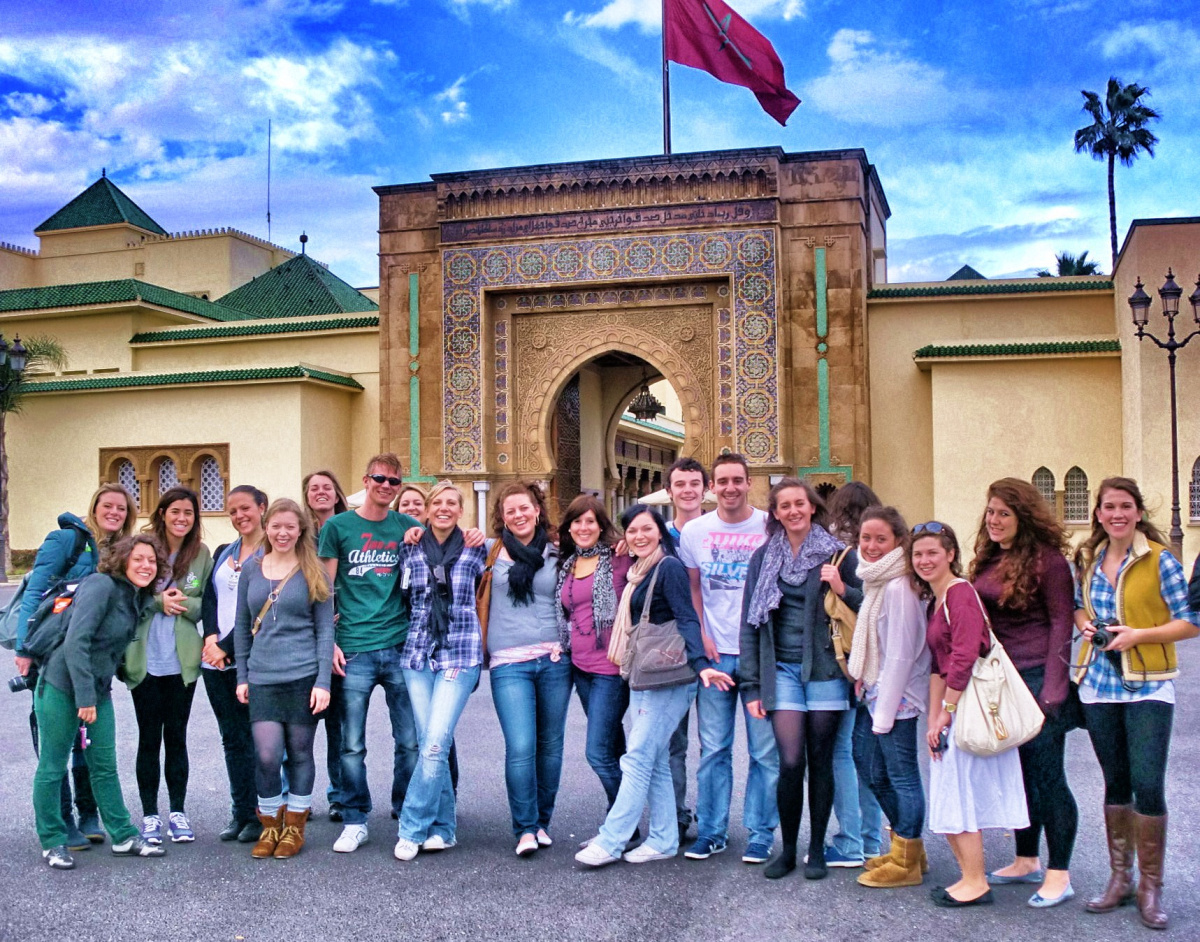 At a critical context for Morocco’s tourism sector marked by a drop of 4.3% in foreign tourist arrivals by the end of July compared to the same period last year, the Moroccans living abroad who visited their country of origin rose by 4.7% during the same period.

Statistics released by Morocco’s tourism promotion office (ONMT) show that Morocco’s tourism sector has taken a toll as a result of multiple factors, chief among which the confusion in tourism markets fed by the instability in some north African countries.

The same source shows that 59% of tourist nights were registered in Marrakech and Agadir, which both posted a 1% increase.

At the national level, the hotel occupancy rate stood at 37% by the end of July, that is a two-point drop compared to July 2015.

The measures were adopted during a closed-door meeting between the ONMT and professionals of the tourism sector in Morocco who took stock of the current unprecedented crisis that is worsened by the spread of amalgams in Europe in a context marked by soaring regional instability.