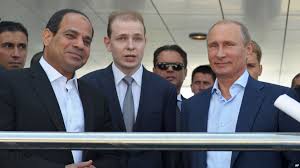 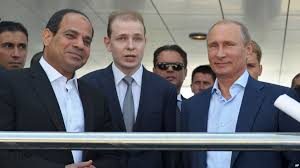 The Russian institution pointed at Egyptian authorities’ failure to comply with international and phytosanitary requirements ahead of the exportation of citrus fruit to Russia, Reuters reports.

Rosselkhoznadzor however did not disclose the list of products that could face the ban.

In a different report, Russian officials on Monday noted that they did not receive notification by Egyptian authorities for shipping Russian wheat to Egypt.

“There is no official rejection (from the Egyptian side),”Rosselkhoznadzor spokesman Aleksey Alekseenko told Reuters.

“I think this question can be decided during talks between the two countries. We are preparing the official request this week.”