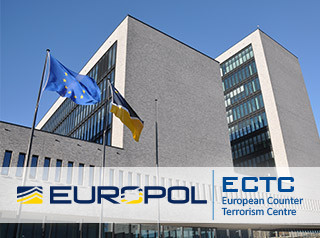 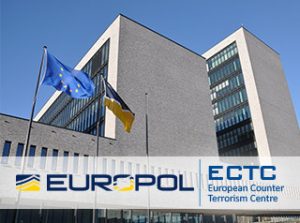 The kingdom of Morocco is to expand its partners in the fight against terrorism as an agreement with Europol (European Police Office) is in the pipeline, reports say.

The announcement was made by the North African country’s Interior Minister Mohamed Hassad during his official visit this week in Brussels, but without giving further details, huffpostmaghreb.com reports.

The Moroccan official on September 7 met with Dimitris Avramopoulos, EU Commissioner for Migration, Home Affairs and Citizenship who hailed Morocco’s rich experience in counter-terrorism and security. For Avramopoulos Morocco is key partner in securing Europe’s borders.

The future comprehensive agreement on security will further cement Morocco’s cooperation with the EU. Rabat has already sealed security and counter-terrorism agreements with several EU countries among which France, Spain and Belgium.

The future agreement with Europol will concern a number of elements including intelligence exchange among national police establishments, huffpostmaghreb.com reports.

Both Morocco and the EU have already set the tone of the future agreement after an EU delegation and some Europol representatives visited Morocco back in January this year.

Morocco already enjoys an “advanced status” allowing it to be member of several EU agencies including the Europol.

The Hague-based EU agency expects to bank on Morocco’s knowhow to protect its borders and dissipate the fear that terror threats have been causing in the European continent.

Morocco will thus join the United States, Russia, Australia, Canada, Turkey, Colombia and a number of other countries, which have also signed strategic agreements with Europol.