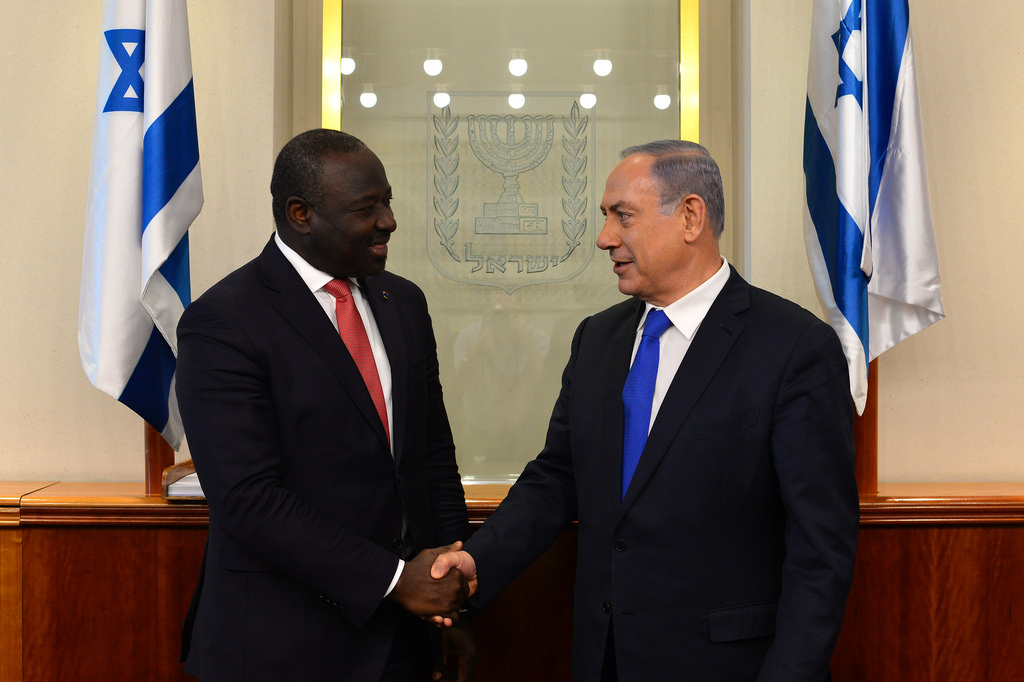 The Executive Secretary of the Comprehensive Nuclear Test Ban Treaty Organization (CTBTO) Lassina Zerbo is expecting Tel Aviv to ratify the treaty by 2021.

Zerbo, who had met Prime Minister Netanyahu in June, said “I’m putting five years as the longest it should take now based on the positive sign that I’m seeing from Israel.”

The anti-nuclear diplomat linked his optimism to the 2015 comprehensive nuclear agreement reached between Iran and the so-called P5+1 as he thinks that it had helped in “creating the confidence-building conditions in the region to help others to move forward.”

Israel has not openly stated a  timeframe within which it intends to ratify the treaty although Prime Minister Netanyahu, after his meeting with Zerbo, reportedly stated that the ratification “is dependent on the regional context and on the appropriate timing.”

Israel, which reportedly possesses an atomic stockpile estimated at some 200-400 warheads, is also refusing to sign the nuclear Non-Proliferation Treaty (NPT) and denies international access to its atomic arsenal.

The Comprehensive Nuclear Test Ban Treaty (CNTBT) was adopted by the UN General Assembly in 1996. Yet, during the past two decades, 183 of the 196 UN member states have signed the pact and only 164 of them have ratified it. The impact of the treaty is still limited as nuclear armed countries such as China, Egypt, India, Iran, Israel, Pakistan, North Korea and the U.S. are yet to ratify it.

Most of the countries that are reluctant to sign or ratify the treaty are mainly concerned by the policies of neighboring states at regional level and for world military powerhouses their concerns are focused on their counterparts.