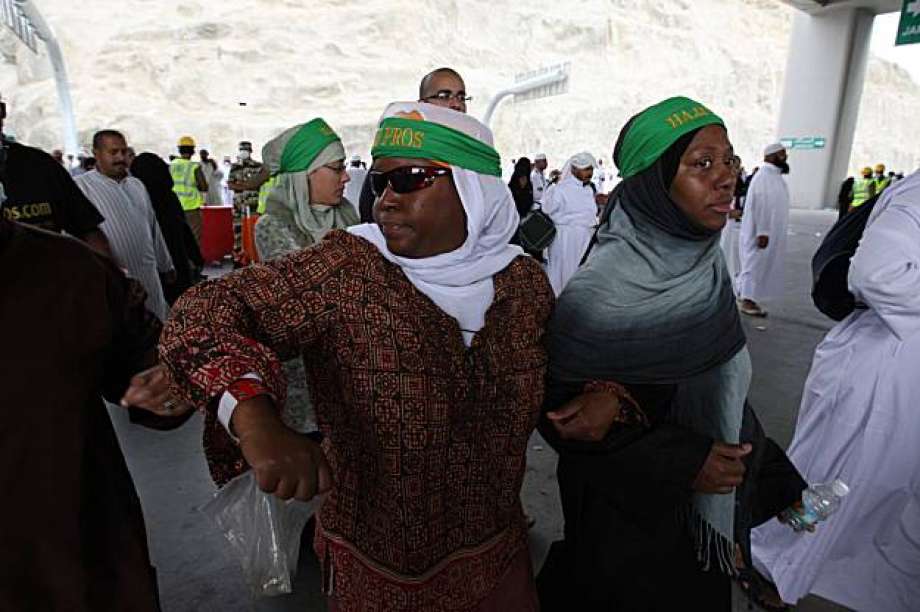 Saudi authorities have banned 39 Ghanaian women from performing Hajj because of their young age and because they are not accompanied by a guardian, reports say.

Ghanaian hajj authorities are in talks with the Saudi embassy in Accra, Ghana to allow these women perform the ritual.

The 39 women, including nine minors, have been deported by Saudi authorities who deemed they are too young to take part in the religious pilgrimage.

The deportees were among the first batch of Ghanaian pilgrims who left for Mecca, reports say.

A total number of 1,500 Ghanaians are to travel to the holy shrines for the spiritual ritual.