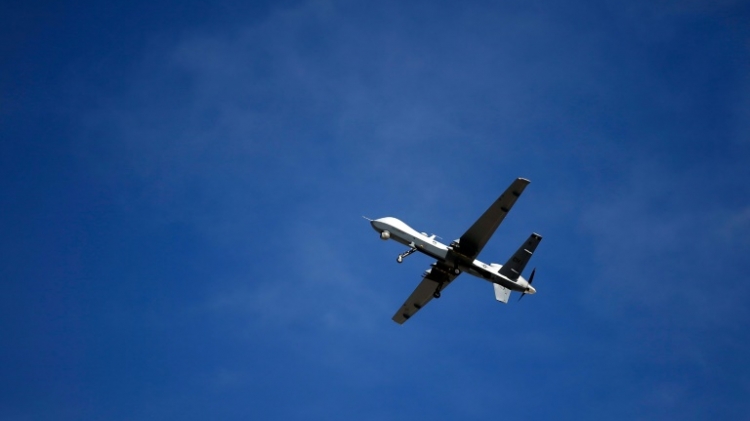 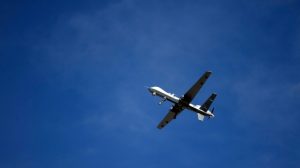 A source at the Iranian Defense Ministry has hinted that a US drone that was about to enter Iranian airspace probably from Afghanistan “did not do so” after responding to “a warning” because “if it entered, it would have been downed.”

The drone that allegedly attempted to enter Iran from the east was in all likelihood on a reconnaissance mission to the Fordo nuclear facility where the recently received Russian-made S-300 air defense missile systems have been deployed.

The systems were deployed on Sunday and the drone infiltration attempt took place on Monday.

General Farzad Esmaili, commander of Iran’s air defenses, said they have “one of the most secure” skies in the region and the “continued opposition and hype on the S-300 or the Fordo site are examples of the viciousness of the enemy.” He stressed that “protecting nuclear facilities is paramount in all circumstances” and the source from the Defense Ministry claimed that “there have been instances of planes entering the Iranian airspace and being downed.”

US State Department Press Secretary John Kirby said they are concerned about the deployment of the missile systems to the Fordo site. “We have long objected to the sale to Iran—of these kind of capabilities,” Kirby said.

The Fordo site, located south of Tehran, was one of the nuclear plants used by Iran under its controversial nuclear program.

Russia had cancelled the delivery of the systems to Iran in 2010 due to UN nuclear sanctions but it was lifted by president Putin in April 2015 ahead of the nuclear framework agreement that was reached in July 2015 between Iran and the so-called P5+1. Last week, Tehran unveiled locally made Bavar-373 missile defense system capable of neutralizing flying objects like drones, missiles and combat aircrafts.