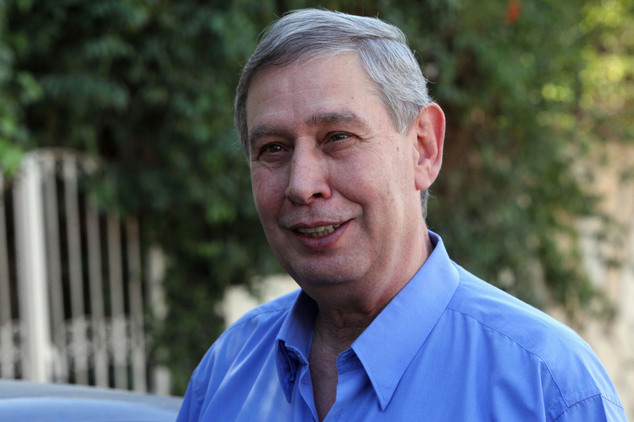 “Israel is not threatened externally; the existential threat Israel faces comes from the division within it,” ex-Mossad chief Tamir Pardo told reporters at a press conference ahead of a march to be held at the end of September in commemoration of the fallen Druze fighters of the Israeli Defense Force.

He called for compromise in some aspects because “at the end of the day, there is more that unites us than divides us.” However, some prefer to “emphasize what divides” the Israeli society rather than what unites,” he said as he deplored that it is a phenomenon that “exists among all sectors in the country.” Tamir Pardo warned that “if a divided society crosses a certain line, a civil war becomes a possibility in the most extreme scenario” and he fears that Israel is “heading in this direction.”

The former intelligence chief took time to blast politicians as he underlined that “the problem with us is that our leadership is constantly in election period” which he said is “disgusting” because “things are said during elections that are meant to help the candidates.”

Citing the Brexit vote and US primaries as examples, Pardo explained that voters are not often aware of the consequences of their choices when exercising their right. “We live in a world dealing with a serious problem of distrust between the citizens and their governments,” he said.

For Israel to be comfortable with its Arab neighbors and the Arab World in general, Pardo noted that only a solution to the Israeli-Palestinian conflict can pave the way for a “true partnership with Arab countries.”