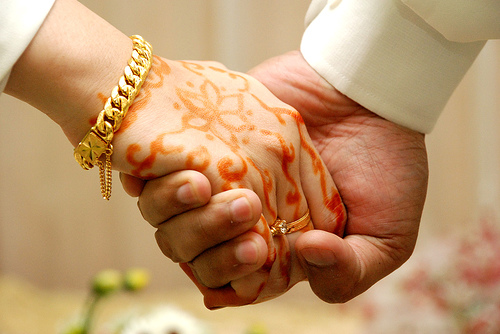 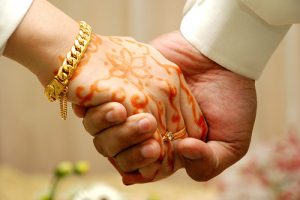 Two senior officials of an Islamist movement have been caught Saturday at dawn in the very act of adultery.

The two individuals, holding the positions of first and second Vice-President of the Unicity and Reform Movement (MUR,) the religious and ideological arm of the ruling Justice and Development Party, led by Abdelilah Benkirane, were caught having sexual intercourse outside marriage, in a car parked near a Mohammedia beach, some 60 KM to the south of Rabat.

Moulay Omar Benhammad, 63, married and father to seven children, tried to cover himself and his companion, a 62-year old widow and mother to six, saying they had concluded a “customary marriage.”

But such form is marriage is not recognized by Moroccan law.

The MUR two executives were brought to justice, the day following their arrest.

The attorney released them on bail pending their trial set for September 1, 2016.

As soon as the case was revealed by a private e-journal, Al Ahdath, and relayed by other local media, it created a buzz on social networks.

The reason? This sex scandal has exposed the hypocrisy of the moralizing discourse of the MUR and PJD leaders and revealed that their righteousness is just a window dressing through which the Islamist movement seeks to gain undue prestige within the Moroccan society.

Ironically, Fatéma Najjar, who gives religious lectures, used to criticize love affairs outside marriage and advised her audience to be virtuous. After her own adultery affair surfaced, videos of her righteous lectures were posted on social networks.

For his part, Moulay Omar Ben Hamad, a teacher of Islamic studies at the Rabat Faculty of Arts, and one of the main promoters of the “Dar Al Koran Association,” which teaches the holy book to children, gives Friday preaches in mosques in Mohammedia and Meknes.

The height of hypocrisy is that, he, too, strongly denounced in a sermon in 2003, the spread of depravity on beaches and the phenomenon of prostitution. In other sermons, he violently denounced adultery and praised moral rectitude and probity that all good Muslims should observe.

What is even more shocking in the attitude of this “righteous Muslim” is that the woman he seduced is but the widow of his close friend, Abdeljalil Al Jasni, who passed away in 2015. He was also member of the MUR executive board and member of the World Union of Muslim Ulemas. But apparently, Moulay Omar Ben Hamad has his own perception of friendship and the way to preserve it.

Although the MUR announced the suspension of its two Vice-Presidents for their “very serious mistake,” this scandal is all the more embarrassing for the MUR and the PJD as it broke just few weeks ahead of the legislative elections scheduled for October 7.