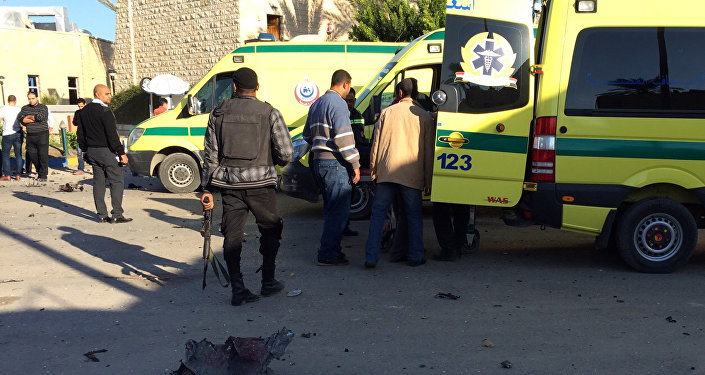 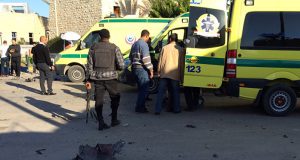 An Egyptian police conscript was killed Friday and five others were injured by improvised explosive device (IED) in Al-Arish, in North Sinai, reports say.

The conscript, 22, was killed after the explosive went off in the western part of Arish.

Two other army conscripts were killed early Thursday by snipers while on duty at a checkpoint near Al-Arish in North Sinai, al Ahram reports.

Confrontations between militants from the Islamic State (IS) group and security forces have caused death of hundreds of militants, state figures say. More than 500 state forces have also been killed since 2013.

Egyptian authorities early this month announced the eradication of Abu Doaa al-Ansari, Chief of IS in the Sinai, in an army-led operation. State-run media al Ahram Thursday claimed the militants confirmed the death of their leader.

Abu Doaa al-Ansari has been reportedly replaced by Sheikh Abdullah.