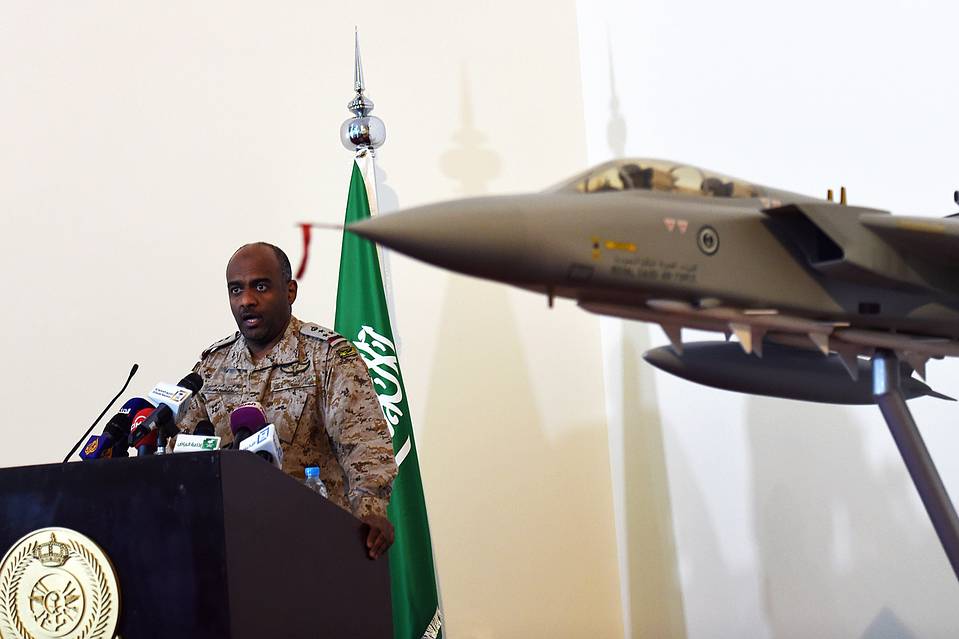 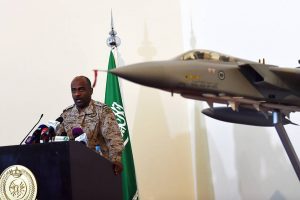 An airstrike by the Saudi-led coalition has killed at least 10 children and wounded 28 but the coalition has distanced itself from any responsibility with spokesman General Assiri saying “when jets target training camps, they cannot distinguish between ages.”

Spokesperson for Doctors Without Borders,  Malak Shaher, said the child victims they received were “all under the age of 15” and the airstrike landed on “a Koranic school in Haydan” in  Saada province. The coalition claims it is a “training camp” for child soldiers used by the Houthi Movement and their allies as “scouts, guards, messengers and fighters”, with reference to a Human Rights Watch report asserting that rebels are recruiting underage people.

Assiri’s statement did not deny the presence of children in the area but he argued that “the site that was bombed… is a major training camp for the militia.” He said the Yemeni government confirmed that “there is no school in this area.”

The spokesman also claimed that Yehya Munassar Abu Rabua, one of the rebel leaders, was killed in the airstrike.

UNICEF deplored that violence has increased across the country since last week and “the number of children killed and injured by airstrikes, street fighting and landmines has grown sharply.”

Talks between the government and the rebels were suspended at the beginning of the month after the Houthis declined to sign a proposal submitted by the UN special envoy Ismail Ould Cheikh Ahmed.

The coalition’s airstrike on the school comes barely ten days after it admitted “shortcomings” in two of the eight cases investigated for bombing civilian targets.

Spokesperson Shaher urged “all parties to take the measures necessary to protect civilians” while hoping that the MSF “would take measures to stop the recruitment of children to fight in wars instead of crying over them in the media.”