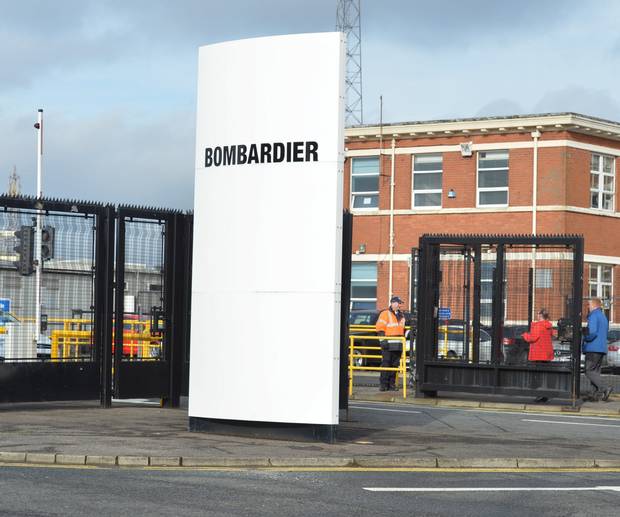 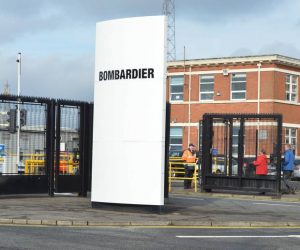 Canadian-owned plane maker Bombardier is planning to relocate parts of its operations in Belfast, in Northern Ireland, to Morocco and Mexico in a move to reduce cost and meet competition, Belfast telegraph reported on Friday.

The company employing around 5,000 people in Belfast says to continue optimizing revenues and sales it needs to transfer parts of local activities to its sites in Morocco and Mexico.

“It is absolutely critical that we continue to transfer work packages in which we are no longer competitive so we can safeguard the long-term future of our Northern Ireland operation,” the company said.

More than 700 workers will be laid off this year as result of the decision, Belfast telegraph reports adding that around 1,080 other redundancies are planned for next year.

Bombardier Belfast produces “a range of aircrafts parts including the wings and fuselage of the flagship CSeries passenger jets.”

As Northern Ireland workers’ union criticises the new plan, the company indicated that “it regularly sends working parties from Belfast to Morocco, Mexico and other sites in the world including China and also hosts reciprocal working parties in Belfast.

Last year the company also announced delocalization of parts of its operations from Quebec to Morocco, Mexico and India as part of its cost reduction plans.