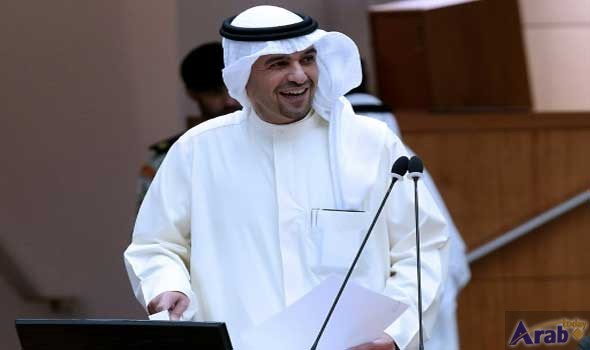 After 16 years of budget surplus dating back to the end of the 1999 fiscal year, Kuwait has announced that it registered its first budget deficit in 2016.

Finance Minister Anas al-Saleh had informed the parliament last month that they will be eyeing international debt markets to finance the deficit of around $15.3 billion.

The country’s fiscal year ended on March 31 and the failure of oil prices to recover contributed to the deficit as 89% of the country’s revenue is derived from oil.

The budget deficit will continue as the current fiscal year is projected to have a shortfall of $28.9 billion prompting authorities to embark on a series of oil, energy and subsidy reforms and cutting public expenditures.

Data from the International Monetary Fund showed that in last year’s budget, subsidies accounted for around 6.4% of the gross domestic product, which is equivalent to $7.8 billion.

Moody’s Investor Service thinks that the reforms will help to boost the country’s credit ratings by reducing spending. It expects the government to make “fiscal gains” if the recovery of oil prices “accelerates… because the government will review prices every three months to ensure that they move in tandem with global rates.”

During the past 16 hay years of the oil sector, Kuwait established a wealth fund of around $600 billion with investments injected mostly in the US, Europe and Asia.